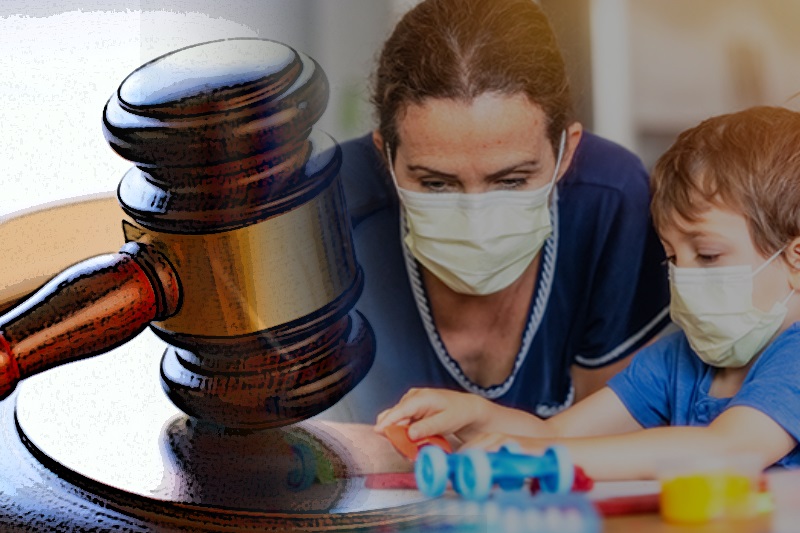 The democratic leaders of the United States have proposed some changes in the labor laws aimed at making things easier for laborers and also providing affordable child care to all.

As per reports in the American media, the house democrats have suggested spending $450 billion to make child care more affordable and also provide pre-kindergarten universally. They have also proposed penalties for employers if they are found violating labor laws.

The deal includes a huge amount of expenditure especially in billions on new spending for community college, which will be free of cost, along with school infrastructure, child nutrition . The House Education and Labor department is already planning to invest more on these sectors. ‘

This proposal Is definitely in line with tackling labor rights issues but the major chunk in dedicated to early childhood which will reportedly see a #3-5 trillion expansion actively seeked by the president of the United States Joe Biden.

Stressing the recent violations of the labor rights in the country, the proposal also consists of heavy penalties for employers if any incidents related to the violations of the National Labor Regulation Act are found out.

The focus of the proposal is towards highlighting measures to overhaul labor law while expanding workers rights in organisation. However it cannot be neglected that such proposals face tough hurdles in the Senate.

With the PRO act in place, the National Labor Relations Board the authority will be eligible to levy fines of as much as $50,000 per labor violation and also a fine of $100,000 for repeat offenders. The democratic leaders stressed that the committee must assemble their parts of how the spending will be carried out and form an official document by mid-September.

The plan is to pass the legislation through a process called reconciliation which will mean that they will not have to wait for Republicans’ support in the Senate and only compulsion is to keep the caucus unified. The main highlight, however, of the proposal was spending a reliable amount of money on child care in the US and cap the cost of care at seven percent of a family’s income. The lowest earning families will be eligible for free childcare, seeks the proposal.