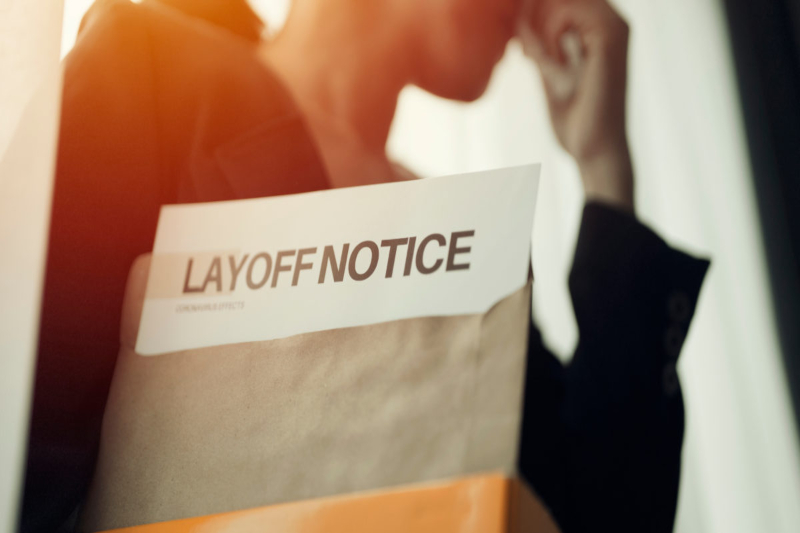 The most common perception behind working women is that it has a saturation point. It is not to do with how much work women are capable of doing or how talented a person is; rather it is presumed that women will ‘give up’ anyways.

During the pandemic, it became easy for companies to lay off women especially because of the work from home working module. There was a common perception that women would not be able to work as efficiently from home given the various responsibilities they did before Covid-19 happened.

But did know that it was nothing but a very general idea implemented by companies as reports have found women employees to be more efficient during the pandemic journey while working from home. Despite women making approximately two-fifths of the workforce, they have suffered more than half job losses due to Covid-19.

A study done in this regard by the University of Hawaiʻi at Mānoa analysed various aspects to derive new information on work life balance and found out that age, gender were one of the prime criterias chosen by the employers to decide who to keep and who to let go.

These criterias are a threat to the way women have been progressing in the job sector and it could be a potential harm to women’s employment threatening their economic security in life. The reasons given by these employers surround the topics of child birth or maternity leave or lack of productivity and many others with a similar connotation.

The worst case of gender inequality was found during the child bearing years of women which saw the highest employment gaps. To tackle this descrimination Sweden decided to come up with its family policy and created a moment around it that led to minimising the employment gap.

The United States, which is considered to be the leaders in fighting for pay equality and gender neutrality, was one of the worst countries to perform in the survey. The survey saw that the US did not have a low female employment rate but was also most vulnerable to the risk of older women facing poverty.

Policy changes will make a huge deal of difference here. If one analyses the very fundamental aspect of the disparity between the genders, it will be brought into notice that these problems are there because of the idea of a woman doing all the housework while also balancing her career. She takes care of the child, elderly people and house but her counterpart does not show as much involvement. Jing Guo, associate professor, of the Department of Social Work stressed on giving or sharing household and other works with men so that women do not have to compromise. “Equally important is for workplace norms, policies and structures to change so that both women and men are enabled to access child and/or elder care services without career risk and stigma,” he said.