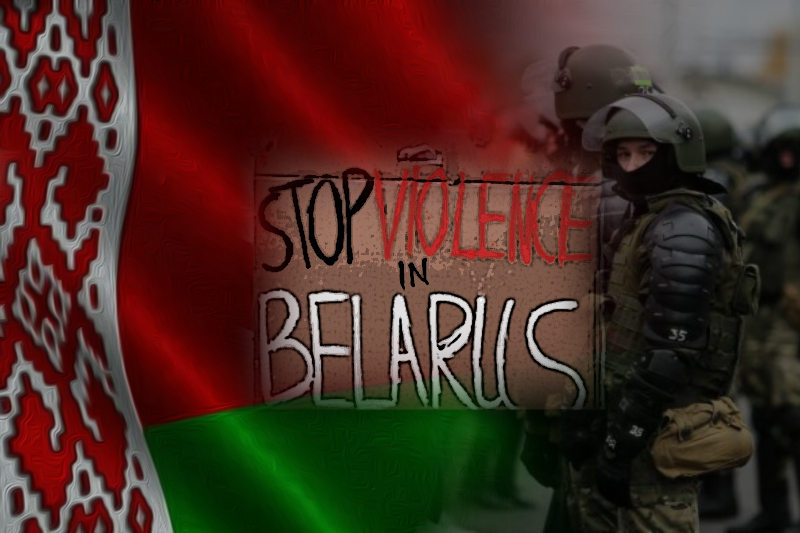 Authorities in Belarus have carried out unprecedented large scale raids and detentions ever in a day ever against human rights defenders in the country. The global watchdog Human Rights Watch said that the raids were carried out on July 14, 2021.

At least 10 cities in Belarus were searched through by the police. Homes and offices of major human rights groups and their staff were searched and documents, computers and other devices were seized. Around 12 human rights defenders were detained by police for interrogation. At least nine are still in custody. Many targeted activists said that law enforcement officials said that the raids are a part of criminal investigation into public order violations that are linked to nationwide mass protests triggered by disputed presidential elections of August 2020.

“For nearly a year since the election and in the months leading up to it, Belarusian authorities have imprisoned, harassed, and threatened hundreds of journalists, activists, and critics,” said Rachel Denber, deputy Europe and Central Asia director at Human Rights Watch. “But this new spree of raids and detentions takes specific aim at human rights groups, in blatant retaliation for their work documenting the year-long crackdown. All of the activists should be freed immediately, and any bogus charges against them dropped.”

The raids and detentions targeting human rights organizations started early morning hours of July 14 and continued through the day. The cities that had raids include Minsk, Polotsk, Brest, Orsha and many others.

The other groups targeted were those that focus on human rights issues like human rights education, social and economic rights, protection of media workers, freedom of expression, women’s rights, and that offer services like pro bono legal defense and legislative analysis.