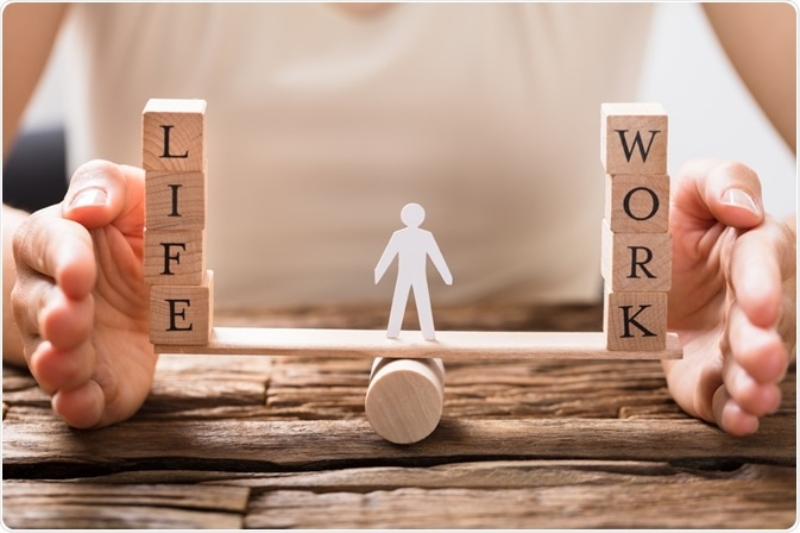 Hard work fetching results, working tirelessly at all times and dripping yourself in work has become the new norm for many of the companies. We tend to believe that everything that we are extremely involved in and are exhausting ourselves for only fetches the desired result. But it is absolutely not true.

This is a perception that things that you put yourselves in get the output and this thought process has been fed into our brains thanks to our politicians, our leaders. They have come up from a culture of exploitation which gives them enough and more power to rule over others.

This particular mentality about ruling over other people is what makes all the difference. When a person gets the feeling of getting things done by someone else and escaping from the hard work, that person essentially is exploiting the person doing work. They feel that because these people are getting paid, they are eligible to do any and everything the person in power asks them to do.

Things are even more disastrous in India. We often read about other country’s leaders or political figures taking their share of breaks and going on holidays to get their minds of work. Even the Prime Minister of the happiest country in the world–Finland–took a holiday of four weeks.

She effectively Sanna Marin set an example for others to take inspiration from. With the holiday, she implied that limiting your working hours and giving yourself time is as important as the work you are doing.

Unfortunately, this is not the same for India. In fact, when Indian politicians go for a break or go for a vacation, it is projected in a bad light. This is the case with most of the developing nations where there is no concept about work life balance and having to take their time off their work.

Those who try to go for vacation to enjoy some time off work are tagged as work slackers or called out for using the public’s hard earned money among other things. For example, former Indian prime minister Rajiv Gandhi was an avid traveller.

His vacation to Lakshadweep and Andaman & Nicobar Islands with his extended family was well documented. Apart from him, it was APJ Abdul Kalam and Jawaharlal Nehru, who were spotted going on trips.

The political leaders of this generation are all work no play kind. The politics today has become so aggressive that even a minute of silence or cut off from their regular schedules is considered to be a crime.

Even during the ongoing pandemic, there was absolutely no day where some or the other political news was not made to be breaking news. It was one person striking the other and the leaders were constantly on their toes to bring the other party down. In such a political climate, there is no time to indulge in self care.

This behavior of our politicians has had a great impact on the people. The glorification of a poor personal life due to a great work life has made people thrive for such an arrangement which is an extremely unhealthy form of work life balance. The only way this could be corrected is when these leaders take a stand and ensure a proper work life balance for people to get inspired from it. Otherwise, as the experts put it, the leaders and the whole population of the country will grow frustrated with their professions and have a spoiled personal life.