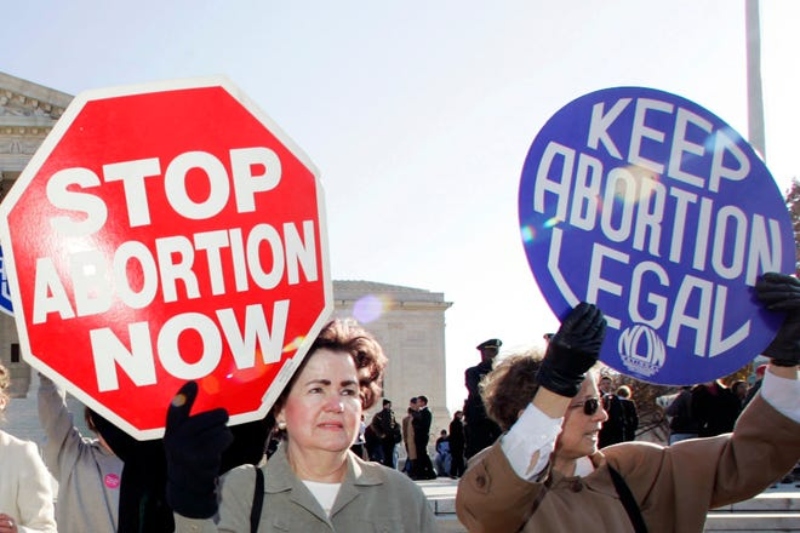 United Nations human rights monitors have condemned the controversial Texas abortion law as a violation of international law. UN experts called that the newly imposed restrictions on abortion procedure after a fetal heartbeat is detected “profoundly discriminatory and dangerous.” A fetal heartbeat is generally detected by the sixth week of pregnancy.

Speaking with The Guardian, Melissa Upreti, the chairwoman of UN’s working group on discrimination against women and girls, criticized the new Texas law as a violation of various rights guaranteed under international law. She said that the law represents “structured sex and gender-based discrimination at its worst.”

Upreti added the new law will make abortion unsafe and deadly for women and girls in the state. It will further push abortion providers to take their services underground, resulting in more women opting unsafe procedures to terminate their pregnancies.

“Texas law (SB8) endangers women with unprecedented obstacles to safe abortion in nearly all cases. New forms of pressuring those who uphold sexual and reproductive health & rights, including service providers, are a serious concern,” UN Human Rights wrote on Twitter.

Referred to as “fetal heartbeat bill“, the controversial law came into effect last week after the signing of Texas Gov. Greg Abbott (R) on the legislation. It prohibits abortions after six weeks of pregnancy and allows private citizens to sue abortion providers in case of any suspicion on breach of new policy. Citizens will be offered at least $10,000 reward for successful lawsuit along with legal fees in specific cases.

Reem Alsalem, the UN’s Special Rapporteur on violence against women, denounced the five conservative justices who paved the way for the law to go into effect for jeopardizing the protection of women’s reproductive rights and exposing them and abortion service providers at heightened risk of violence.

“Through this decision the Supreme Court of the United States has chosen to trample on the protection of women’s reproductive rights, thereby exposing them and abortion service providers to more violence,” she said, as quoted by media reports.

She further expressed concerns over increased negative implications of the law on women of color, those from low-income groups and other vulnerable sections of the society. UN Human Rights experts also expressed that the Supreme Court’s refusal to block the law has taken not only Texas, but the entire country, backward in the eyes of the international community.

Earlier in 2018, the UN Human Rights Committee had called on countries to ensure that measures to regulate voluntary terminations of pregnancy must not result in violation of the right to life of a pregnant woman or girl or her other rights under the International Covenant on Civil and Political Rights.