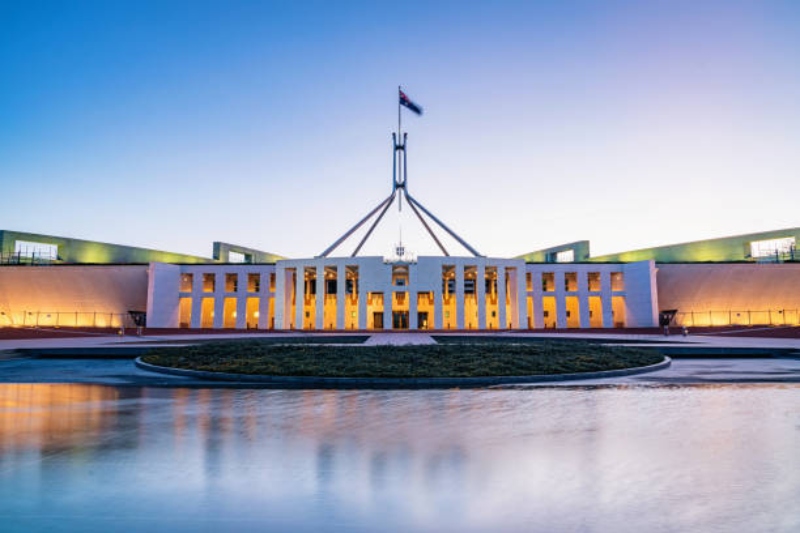 Australia criticised for lack of assistance to Afghan

In an opinion piece in Australian daily, Sidoti noted that the Morrison government has so far granted only 17 visas to the members of the Afghanistan Independent Human Rights Commission (AIHRC) who assisted the Office of Special Investigators in its investigations. In reality, Sidoti highlighted that the Australian government had received a list of at least 90 staff members from the AIHRC chairperson who were facing serious risk due to their investigative work in the atrocities carried out by the Taliban group in Afghanistan against civilians, particularly women and children, in recent weeks.

“She (AIHRC chairperson) asked for asylum for people on the list and their families, as many as we could take. She got no response,” Sidoti wrote in his op-ed.

The former human rights commissioner also called for a judicial inquiry into the decisions made by the Morrison government to close down embassy in Kabul and failure in providing necessary assistance to Afghan civilians.

The Australian government has been facing criticism from various segments, including rights activists and military experts, over its sluggish response in evacuating refugees, workers and others at risk of Taliban actions for their assistance to foreign forces. The Australian government called off its rescue operations in Afghanistan after a Taliban-led terror attack at the Kabul airport which killed 13 American soldiers and several Afghan civilians.

In coordination with relevant authorities, Australia helped in rescuing hundreds of civilians and foreign nationals from Afghanistan in the aftermath of the ongoing crisis. Significantly, the Australian Human Rights Commission (AHRC) urged the federal government to expand its intake of Afghan refugees while prioritizing the families of Afghans in Australia and those at an increased risk of atrocities by the Taliban. As per reports, the government had announced the allocation of only 3000 places for Afghan nationals as part of its refugee resettlement program.

“Other nations such as the United Kingdom and Canada have announced to resettle 20,000 Afghan refugees and Australia should similarly consider expanding its intake,” the commission said in a statement issued on August 30. Meanwhile, human rights advocates have called on the Australian government to support an international push for instituting an in-country watchdog in Afghanistan to monitor rights violations and abuses by the Taliban.