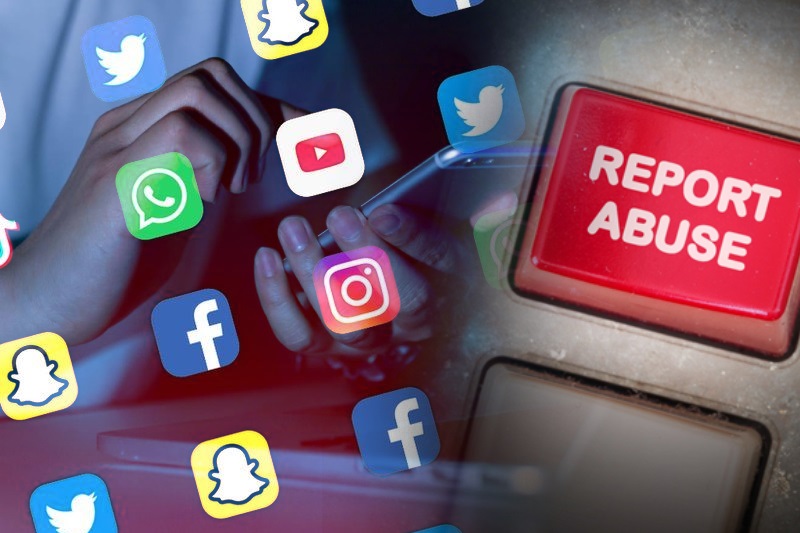 Human Rights groups are urging social media platforms to preserve evidence of human rights abuses recorded in Afghanistan. Those urging for such wise use of internet space include Amnesty International, Access Now, Human Rights Watch, Mnemonic to name a few.

Most of them are right in saying that platforms that support public information sharing are a great way of recording human rights violations. Afghanistan has become the next ground for great violations after Yemen. From rape, to physical torture, public execution to forced marriage, anything and everything seems to be repeating history since 2001, when the United States was able to push back Taliban from committing atrocities here.

These HR groups are urging social media companies to take responsibility of what is happening around and think about providing public updates on steps they can take to manage to preserve content that can prove as evidence for serious international crimes being committed in Afghanistan.

There is a clear message to “preserve and archive removed content that may have evidentiary value of human rights abuses, including content identified by human rights organizations, while ensuring the privacy and security of vulnerable individuals associated with that content.”

This becomes evident under the UN Guiding Principles on Business and Human Rights that seeks companies to hold a social responsibility towards respect for human rights of all world citizens. For this, companies are urged to take “concrete steps to avoid causing or contributing to human rights abuses and to address human rights impacts with which they are involved, including providing effective remedy for any actual impacts.”

As one of the worst humanitarian crises of the century, after Yemen, Afghanistan war has claimed millions of lives. Official figures estimate over 47,245 civilians, 66,000 to 69,000 Afghan military and police, and more than 51,000 Taliban fighters have been killed as of April 2021. Overall, the war has killed 171,000 to 174,000 people in Afghanistan. However, the death toll is possibly higher due to unaccounted deaths by “disease, loss of access to food, water, infrastructure, and/or other indirect consequences of the war.”