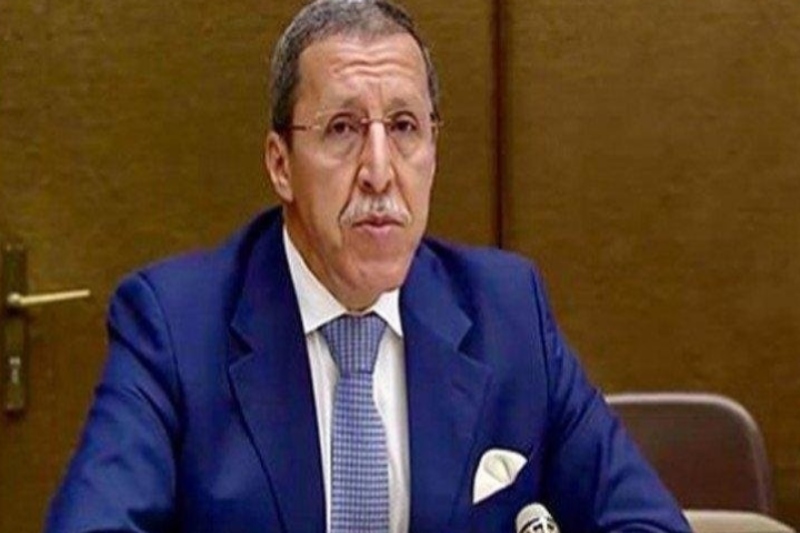 Morocco’s Permanent Representative to the UN, Omar Hilale has raised serious concerns about human rights violations carried out by Algeria in the Tindouf camps. Addressing a UN Decolonization Committee (C24) seminar in Dominica recently, the Moroccan diplomat highlighted the issue of military recruitment of children in Tindouf camps as a deep concern for the international community.

“Algeria, which proclaims itself to be just an observer in the Moroccan Sahara issue, is hosting training camps and forced recruitment of children as young as 10 years,” Hilale said in his speech.

Hilale termed it “one of the worst forms of human rights violations perpetrated by Algeria and the Polisario” against the people and the children of the Tindouf camps. Showing pictures of young children holding weapons in training and military parades in the camps, the diplomat countered the Algerian representative’s claims that there is no evidence of mistreatment of children in the region.

“Here are the photos and even videos from the alleged Polisario’s own websites, showing several children in military uniforms, even bare-chested, undergoing training,” the ambassador exclaimed.

In his address at the seminar, Soufiane Mimouni, the head of the Algerian UN delegation, denied the allegations made by the Moroccan diplomat and attempted to clear his country of claims of violations of children’s rights.

Hilale retaliated with multiple reports by the United Nations exposing the downfall of the human rights situation in Algeria. He called out Algeria for failing to fulfill its direct international responsibility, pointing out that the forced military recruitment of children is taking place on its territory. The Moroccan Ambassador maintained that instead of offering school and education to children, they are being deprived of their childhood and forced into war and armed violence.

“It is extremely serious that Algeria, which is a party to all the international conventions, agreements and declarations on child’s rights, allows an armed group to indoctrinate children to engage in war, to carry out military operations, to become commandos, killers,” Hilale said.

In conclusion, he condemned the unfair trials of several Algerian citizens, arbitrary arrests of hundreds of people, and forced disappearances of Hirak leaders at the hands of Algerian authorities. “If Algeria insists on its denial after the relaunch of the political process, which we hope will be in next weeks, and if Algeria does not take its place in the round table, there would be no political process,” Hilale warned.