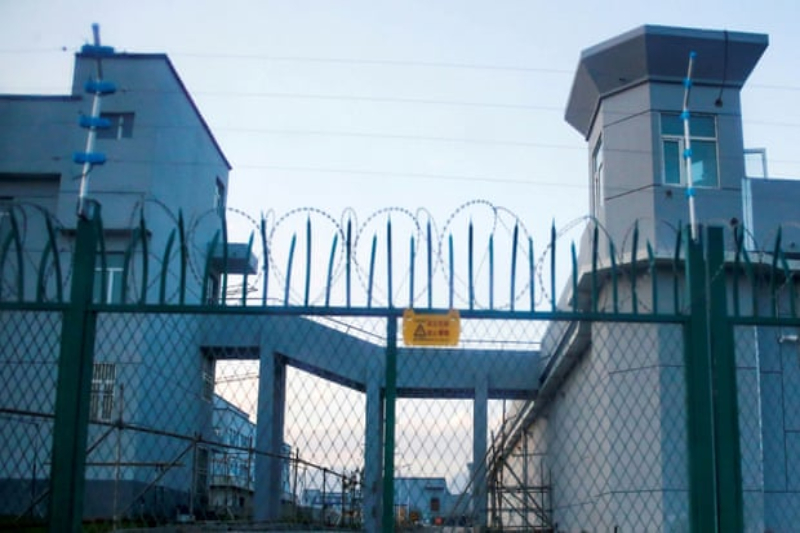 China wasted no time in charging with aggressive response against Canada after the North American country led 40 other nations in raising serious concerns over Beijing’s extensive repressive practices in Hong Kong, Xinjiang and Tibet, exhibiting severe abuse of human rights. The recent charged exchange at UN human rights council on Tuesday marks yet another downfall in growing adverse relations between China and Canada. The two nations have had heated exchanges in past over issues like trade, human rights and “hostage diplomacy” allegations.

Xinjiang province in China has long been on radar of human rights organizations, activists and prominent leaders. UN experts say that over a million Uyghur and other Turkic Muslims minorities are forced into labor and other malpractices while being detained in camps illegally and forcibly, indicating a bigger picture of racial targeting. Canada has urged China to allow “immediate, meaningful and unfettered access” to independent entities for observation and assessment in Xinjiang region. Canada’s ambassador Leslie Norton said on Tuesday, “We are gravely concerned about the human rights situation in the Xinjiang Uyghur Autonomous Region.” The joint statement that had backing of nations including Australia, Britain, France, Germany, Italy, Japan, Spain and the US, cited reports indicating torture, inhumane degree of punishment, sexual violence and forced sterilization.

China countered the statement by bringing Canada’s colonial past to forefront and attacking it. Jiang Duan, a senior official at China’s mission to the UN in Geneva cited recent discovery of unmarked graves of 215 children at a former residential school in Canada and called for a “thorough and impartial investigation” into Canada’s history of ill-treating Indigenous people. “Historically, Canada robbed the Indigenous people of their land, killed them, and eradicated their culture,” the statement said. Jiang’s statement was backed by nations who themselves have been accused of extensive human rights abuses – North Korea, Russia, Belarus, Iran, Syria and Venezuela.

Stephanie Carvin, a professor of international affairs at Carleton University in Ottawa, called China’s response an old formula. “This ‘what-about-ism’ is an authoritarian reflex. And it’s not new. Canada faced criticism over its treatment over Indigenous people from the Soviet Union during the cold war. But it’s also important to recognize it for what it is- a strategy to deflect from meaningful criticism, which, in this case, is the treatment of Uyghurs in Xinjiang.”