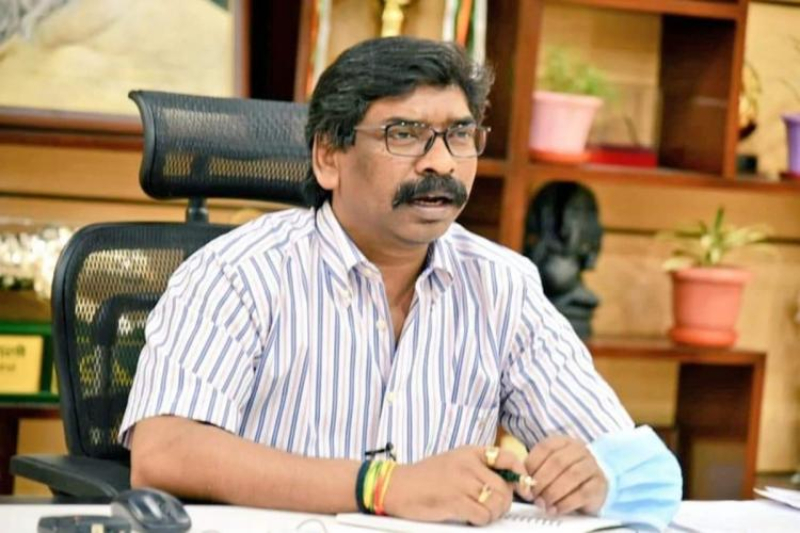 Talking about the pain of the migrant workers in India, Chief Minister of Jharkhand Hemant Soren claims that the migrant labourers of Jharkhand working in high-altitude defence projects are exploited by the Border Roads Organisation (BRO). He says that post-pandemic, he will hold meetings with chief ministers and administrators of various states and Union territories such as Uttarakhand, Himachal Pradesh, Jammu & Kashmir and Ladakh and pitch for a robust mechanism to check workers’ exploitation. However, BRO has denied the allegations saying that these workers are working for over a decade and have not complained.

The chief minister demanded ‘martyr’ status for the labourers who die laying the infrastructure for the armed forces in inhospitable terrains and claimed that labourers return to the state with bitter memories and do not want to work again for the BRO because of the undignified treatment they get. Soren further asserts citing from personal experience when in April he received bodies of 18 of our workers killed in an avalanche in Sumna, near the Indo-China border in Uttarakhand’s Chamoli district. All the victims were employed by the BRO but their families did not receive proper compensation. And the state government brought the bodies with its resources.

Getting exploited by working in high altitude, uncongenial climatic and extremely harsh conditions these workers at least should be given their due compensation. A few days back when President Rajnath Singh praised the BRO for constructing roads in tough terrains, he did not utter a word for those who lay such infrastructure there and that is a matter of pain.

The mission of the BRO, which functions under the Ministry of Defence, is to support the armed forces to meet their strategic needs by committed, dedicated and cost-effective development and sustenance of the infrastructure. But on the contrary, hundreds of migrant workers are made to live in pathetic conditions in the hilly and difficult terrains, devoid of proper amenities and wages. They are reluctant to take up similar jobs on their return to the state. Soren also talked about Jharkhand workers who were killed in a flash flood in Uttarakhand, in cloud burst in Jammu and Kashmir and cold conditions in Ladakh. And despite flagging such instances, policies to protect the migrant labourers are not being implemented.