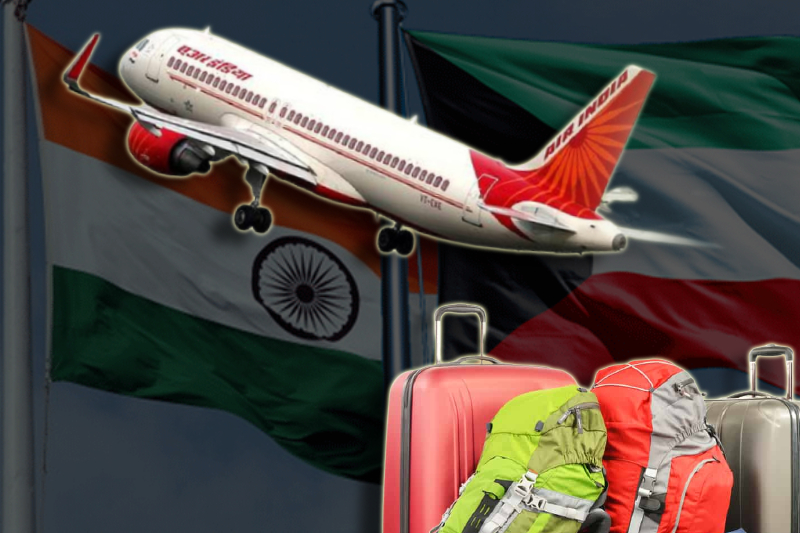 Due to the ongoing Covid-19 pandemic, Indians were stuck in Kuwait, away from their families and close dones. Given the situation, the embassy of Kuwait has made arrangements for them to go to their respective homes.

The Indian embassy in Kuwait has launched a campaign that will ensure that these Indian nationals return to their country. The embassy said that they are working towards culminating the data of all the nationals who have a valid residency as well as are looking to return to Kuwait.

The Indian embassy made a formal announcement Wednesday saying that all the Indian who are seeking to travel back to their country must fill out a form so that their details can be registered with the embassy in case of any misinformations.

The announcement is in line with the decision of the Kuwaiti administration to start allowing non-Kuwaiti travellers to coe to the country starting August 1 after imposing a country wide ban of six months.

But the travelers will only be allowed to enter the country when they show their vaccines certificate ensuring that they have been administered two doses of vaccines. Till now, the country has announced that it accepts people who are administered with Pfizer-BioNTech, Oxford-AstraZeneca, Moderna and Johnson & Johnson only.

Other than that, they must also have a valid residence permit. However, Indian are still not allowed to enter the country given the virus spread in the South Asian country. The air services between the two nations have been halted  since April 24 amid the surging cases of Covid-19 in India. Neither the Indian embassy nor the Kuwaiti government has made any official announcement regarding the travel ban on particular countries but the strict compliance of Covid-19 protocols and travel guidelines, many people were stuck in the country and now the Indian embassy has finally responded to the requests of many Indian looking to come to their homeland.