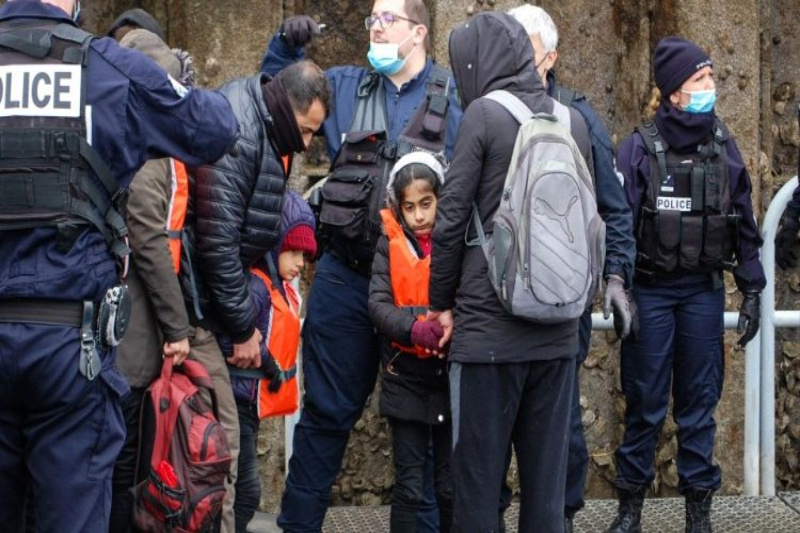 Bishops on either side of the English Channel – Catholic and Anglican – have renewed their calls urging better treatment of all immigrants, undocumented and vulnerable – who are entering France and trying to reach the United Kingdom.

On June 20, The World Refugee Day, the six bishops released a joint statement reminding people that these strangers “who are exiled from their homelands are fellow humans who deserve to be helped to find places where they can live in dignity and contribute to civil society”. They added that they watch “with sadness the lack of hope that drives people in distress to become exploited by traffickers and add to the profits of their illegal trade”.

Also appreciating certain positive developments, the French and English bishops said that they are “heartened by those who generously offer financial and material support, time and skills, shelter and accommodation, whatever their religious conviction”. The Church leaders added that these people “ignore the myths that lead to prejudice and fear that apparently prevent politicians from creating new and constructive policies that go beyond closing frontiers and employing more security staff”.

The bishops further encouraged residents in the countries to create an environment of welcoming the strangers on the level of humanity.

Appeal by bishops comes after French authorities had rescued 80 migrants on June 19 while they were attempting to reach the United Kingdom by crossing the English Channel. Approximately 10 thousand migrants had tried to make this crossing and reach the UK in 2020, this number being four times the number in 2019. Coastal town of Calais has a major concentration of migrants who live in makeshift camps. The town’s church has repeatedly criticized the appalling condition of the tent camps and plight of these migrants, calling for solution to the humanitarian crisis these immigrants are going through.