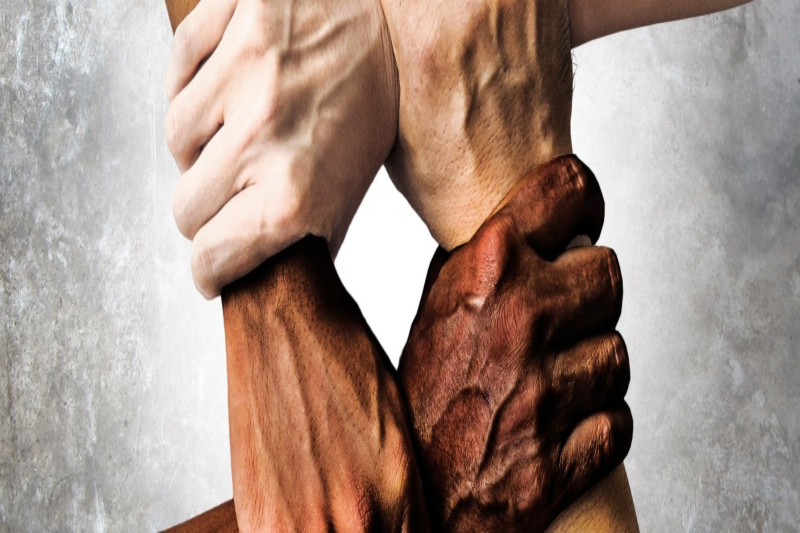 As we see Refugee Day on June 20, Amnesty International and Human Watch Reports reveal the shocking truth of the World’s leading economy, Canada. It is seen that every year Canada confine thousands of people, on immigration-related grounds and keep them in abusive conditions, including those with disabilities. The international Human rights organizations release a 100-page report detailing and highlighting how physically and mentally immigrants were tortured by Canadian officials. The report is titled, ‘I Didn’t Feel Like a Human in There’: Immigration Detention in Canada and Its Impact on Mental Health’.

The report shows documents how people in immigration detention, including those fleeing persecution and seeking protection in Canada, are regularly handcuffed, shackled, and held with little to no contact with the outside world. With no set release date, they can be held for months or years. Many are held in provincial jails with the regular jail population and are often subjected to solitary confinement. Alarmingly, those with psychosocial disabilities or mental health conditions experience differential treatment.

It was evident that instead of subjecting people with psychosocial disabilities to punishing conditions in immigration detention, the government should provide psychosocial, legal, and other support services that respect their autonomy and dignity in the community. But rather these people often had suicidal thoughts as they begin to lose hope that they will ever be released. Those fleeing traumatic experiences and persecution are particularly affected. Many former immigration detainees continue to live with the effects of psychosocial disabilities they developed during incarceration months and even years after their release. One of the African detainees in her interview told that she felt like the world was ending for her as she wasn’t told what was happening or what did wrong. She was hoping if she could have just stayed back home died there.

The research was conducted based on 90 interviews with former immigration detainees and their relatives, mental health experts, academics, lawyers, civil society representatives, and government officials. They echo the same sentiments that how Canada’s abusive immigration detention system is in stark contrast to the rich diversity and the values of equality and justice that Canada is known for globally. Between April 2019 and March 2020, Canada locked up more than 8,825 people and separated children from their detained parents and Canada has held more than 300 immigration detainees for longer than a year.