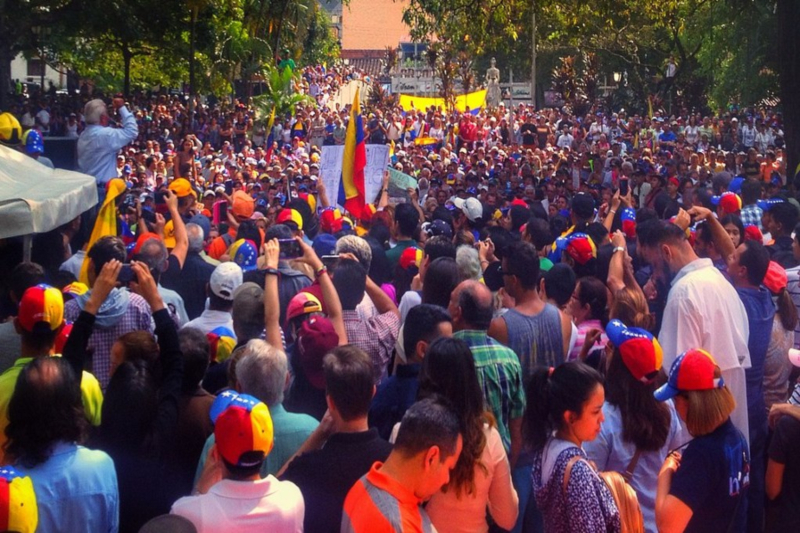 The concerns of human rights exploitation in Latin America were brought into view last year and this year, even the United Nations High Commissioner for Human Rights Michelle Bachelet expressed his concerns regarding the atrocities taking place in the Latin America and Caribbean.

On Thursday the top UN official expressed apprehensions over the rising number of threats, attacks and attempts to undermine and delegitimize human rights institutions functioning independently in the regions of Latin America and the Caribbean.

Incidents such as harassment and threats to the innocent population and expointating or playing with their human rights  of the staff of the United Nations in South America. Other than that, there have been attacks on human rights organisations and their properties in Haiti.

Bachleter also said that the rate at which these crimes are growing is laraming and every day the crimes are only increasing. One such example is of Peru where there were budget cuts and the immunity over human rights was also removed, which had made the humanitarian situation more vulnerable.

Reportes from Ecuador and Uruguay are not positive either. There were reports of many efforts being made to discredit the human rights at work. Withe Covid-19 pandemic in place, Bachelet sounded all the more alarming as many institutions are avoiding the cases of human rights neglect and are choosing to exploit their workforce.

Bachelet said that there have been complaints from over a dozen countries and that itself is striking testimony of how grave the situation is. She explained that the behaviour is very specific towards the human rights leaders and that is because they begin to possess a threat to most of the government.

Many leaders feel that these human rights activists are bad for the image of their respective countries and hence they have a cold attitude towards them. But the situation in Latin America is not just restricted to cold attitudes but it is more about torturing these workers. She released a statement saying that these human rights organizations are very significant for people and play an essential role in working alongside the high commissioner’s office. They benefit the human rights mechanism of the missions started by the United Nations. She further added that this is the reason they “must not face any form of abuse or interference, especially political pressure.”