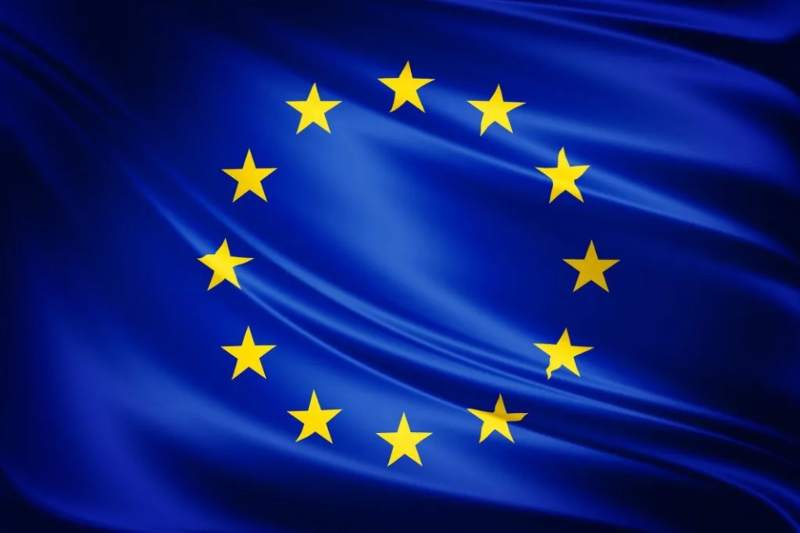 Europe and Central Asia’s advocacy director at Human Rights Watch Philippe Dam stated that the activities by Poland and Hungary show that leaving law and order violates unchecked weakens democratic institutions and in the end influences the human rights and lives of everybody in those nations.”

The General Affairs Council meeting on June 22, 2021, with Ministers from EU member states, will talk about the situation in Hungary and Poland under the Article 7 plan.

The European Commission invoked Article 7 in Dec 2017 since its creation in reply to the dramatic erosion of judicial independence in Poland by the Law and Justice (PiS) party politics. However, the EU Council, comprising of the member states, has not held an official hearing concerning the situation in the nation since September 2018.

Article 7 is the system utilized in the EU treaty to hold responsible governments whose activities jeopardize the coalition’s law and order, democratic principles, and human rights.

The European Parliament set off Article 7 in September 2018 for Hungary due to the rehashed deliberate assaults on democratic organizations and human rights by the Fidesz’s government, however, the Council has not a meeting on the matter since December 2019.

EU authorities have been urging for discussions about Article 7 which couldn’t happen amid the Covid-19 pandemic, purportedly because EU leaders couldn’t meet face to face during this time.

While EU action has slowed down, Poland’s administration has kept on reinforcing its grasp on the judiciary. Numerous appointed judges have confronted self-assertive disciplinary procedures for opposing uncertain legal reforms.

The government has utilized a politically undermined Constitutional Tribunal to sidestep parliamentary issues with its endeavors to subvert independent establishments and dissolve rights no matter how you look at it. The worries over the working of the Tribunal incorporate, specifically, misusing of cases by its leader and unlawful change in the organization of the generally assigned hearing bench.

In Hungary, the government utilized the Coronavirus pandemic as a pretext to escalate its attack on law and order. Hungary at last submitted to the June 2020 EU Court decision by canceling a 2017 law driving civil society organizations to get more than 20,000 EUR each year in foreign funds to enlist as a foreign-funded nation.

However, at the very time, the government presented another bill requiring the public State Audit Office to direct yearly monetary assessments of civil society organizations that report more than 55,000 EUR, with the danger that it’s anything but another strategy to obstruct and discourage the human rights watchdog groups.

The civil society groups in Poland and Hungary have condemned the European Council and European Commission for neglecting to maintain the coalition’s establishing upsides of regard for human rights and law and order in nations that break them.

In December, the EU set up another system molding EU funding regarding law and order, yet both the European Commission and the Council have surrendered to Hungary and Poland’s extorting and reported they would not begin upholding the action until harvest time. On June 10, the European Parliament prosecuted the European Commission if it further postpones the execution of the system.

European leaders should keep on doing regular hearings on the conditions in Poland and Hungary and make all strides accessible under Article 7 to consider the two governments answerable for disregarding the EU’s core principle.