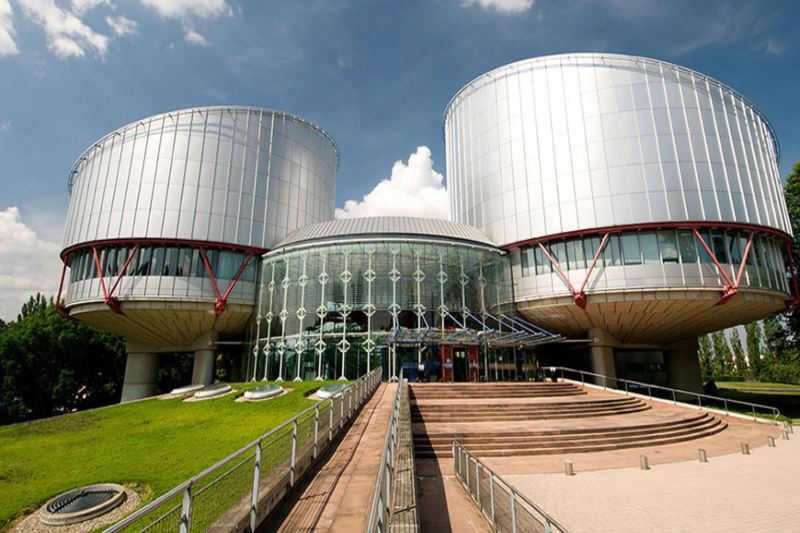 In a victory for a transgender parent’s right to maintain contact with her children, the European Court of Human Rights ruled that Russia’s denial of her visitation violated her rights to family life and freedom from discrimination.

This case came in the limelight when a woman, called A.M. in court documents got her two children with her spouse before they separated. After a local court legally recognized her gender transition, A.M. continued to regularly see her children for 17 months until her former spouse obtained a court ruling to cut off visitation. This decision was made as the spouse accused the woman of being in an unstable mental condition and further contact with the children would harm their mental health, distort their morals and perception of family. This would also invite criticism and bullying at school for the kids and also violate Russia’s “gay propaganda” law.

Amnesty International estimates as many as 1.5 million people across Europe are transgender and still many educated people have a problem in accepting this fact.

The Index highlights numerous steps taken in parts of Europe to protect and improve the rights of transgender people. Last year, for example, Malta made history by passing new legislation that enacted new school policies for trans and intersex students. This contorted reasoning is familiar in Russia, where anti-LGBT animus is regularly justified on child protection grounds. There is no basis for such claims but instead ample evidence that “gay propaganda” laws harm children.

The European Court observed that A.M. was treated differently from other parents because she is transgender and her gender identity was consistently was always at the centre of the deliberations concerning her and was omnipresent at every stage of the judicial proceedings. She was also restricted to contact with her children because her simple gender identity was prone to discrimination. However, The European Court ruled against Russia’s court ruling and protected the rights of children whose interests lie with their parents.