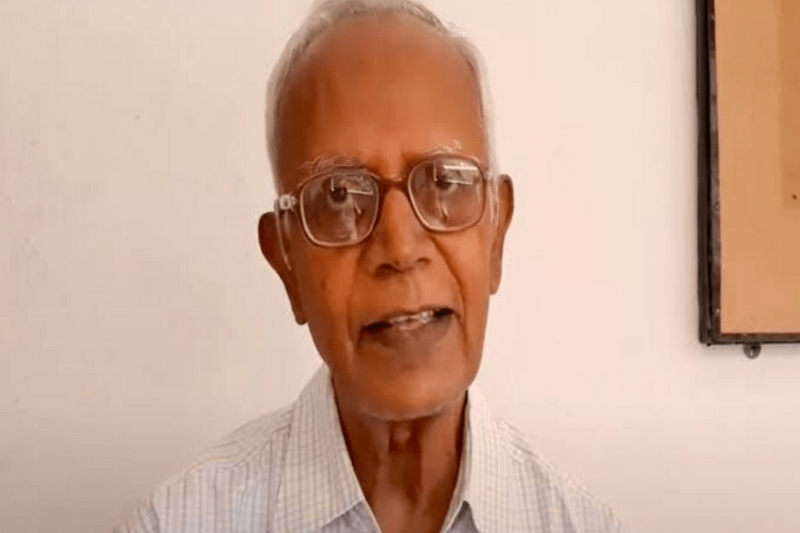 Top human rights officials from the United Nations and European Union have called out and condemned death of Jesuit priest and activist Fr. Stan Swamy in custody. The officials called it “devastating” that the activist defending rights of Indigenous people in India was imprisoned under “false charges of terrorism”.

Swamy died on Monday, July 5 at Mumbai’s Holy Family Hospital after being admitted on May 29. On Sunday he was put on a ventilator after suffering a cardiac arrest. He was also suffering from Parkinson’s disease along with many other ailments. He had also contracted Covid-19 during his time in prison.

The health of 84 year old Stan Swamy was constantly deteriorating in custody and Lawlor had sought for his treatment.

European Union Special Representative for Human Rights Eamon Gilmore said in a similar tone, “India: I am very saddened to hear that Fr #StanSwamy has passed away. A defender of indigenous peoples’ rights. He was held in detention for the past 9 months. The EU had been raising his case repeatedly with authorities.”

Fr. Stan Swamy was arrested in October 2020 by the National Investigation Agency (NIA) from Ranchi in Indian state of Jharkhand. He was charged under strict Unlawful Activities Prevention Act (UAPA) in connection with the Elgar Parishad case and lodged at Navi Mumbai’s Taloja Central Jail. The Elgar Parishad case is linked to alleged inflammatory and inciting speeches made by some activists at a conclave that was held in Pune on December 31, 2017. Police have claimed that these speeches had triggered violence the very next day near Koregaon-Bhima war memorial in outskirts of Pune.