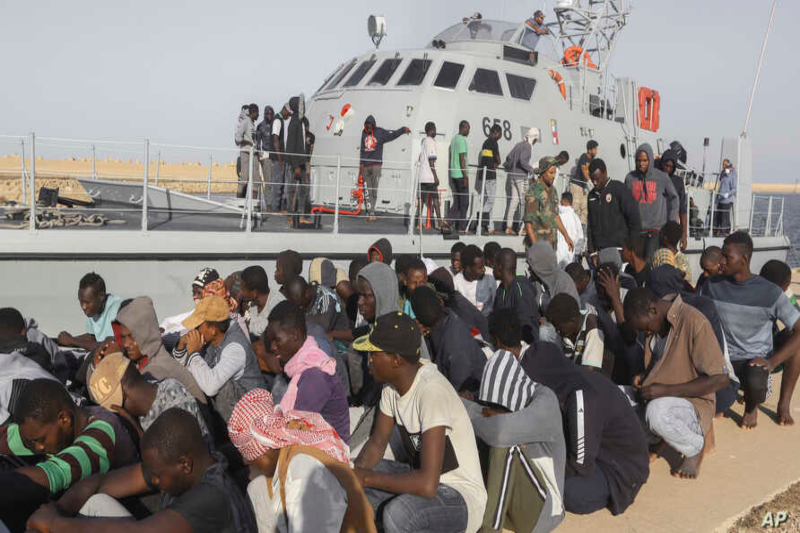 UN High Commissioner for Human Rights Michelle Bachelet calls for an urgent reform in the current policies and practices on search and rescue. She believes that it often takes away migrants of lives, dignity and fundamental human rights but dying or drowning at sea is preventable. She says, each year, people drown because help comes too late, or never comes at all. Those who are rescued are sometimes forced to wait for days or weeks to be safely disembarked or, as has increasingly been the case, are returned to Libya which, as has been stressed on countless occasions, is not a safe harbour due to the cycle of violence.

The official report concludes that there has been a cut down on maritime search and rescue operation by the EU and its Member States. NGO’s working on humanitarian grounds have also been detained in carrying out this work. Even, privately owned commercial vessels also hesitate to help migrants in distress due to delays and stand-offs over bringing them safely to a port.

However, authorities have requested the EU border and Libyan Coast Guard to take more responsibility for search and rescue operations in international waters. Most of the times, due to insufficient human rights and due diligence in safeguards, it ends up with an increase in interceptions and returns to Libya.

The report calls for the European Commission and EU countries to ensure all agreements with Libya on migration are consistent with their obligations under international law. They also emphasise checking that all rescue operations should be conditional upon assurances. Making it clear that rescued migrants will not be disembarked in Libya but instead will be returned to a port of safety.

Michelle Bachelet stated, that until there are sufficiently safe, accessible and regular migration channels, people will continue to try to cross the central Mediterranean, no matter what the dangers or consequences, so I urge the EU Member States to show solidarity to ensure that frontline countries, such as Malta and Italy, are not left to shoulder a disproportionate responsibility and we all take care of the mankind.