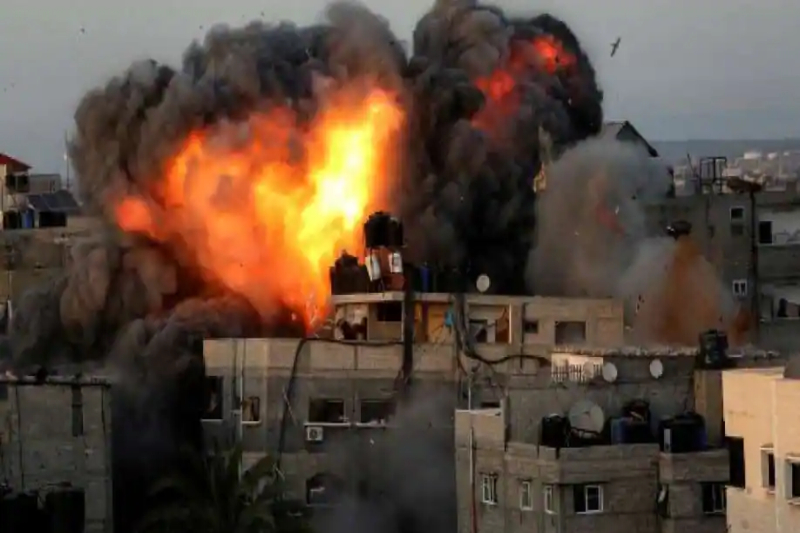 The Israeli strikes in Gaza are being seen as human rights violation as the act has been designated as war crime.  According to a statement made by the United Nations human rights chief Michelle Bachelet, that there is no denying that Israeli forces may have committed war crimes in the 11-day was like conditions that were created.

It has also been implicated that Israel has been hand-in-glove with the Hamas militant groups that rules the Gaza strip. Ms. Bachelet has termed the situation the Gaza as a ‘grave human rights situation.’ It was noted that Hamas indiscriminately fired rockets creating maximum damage to human life, and violation the rules of war completely.

The U.N. High Commissioner for Human Rights has given a detailed report to the UN Human Rights Council after the Yemen catastrophe, this should be considered the next worst one.  It has also been considered one of the most significant escalation since 2014.

In a span of 11 days, civilian life was uprooted with as many 200 killed that included over 60 children and 39 women. Israel also lost lives but the numbers were much less than this.

France, UK, and the US had been repeatedly asking Israel to initiate ceasefire, an attack that seemed to have gone in the election favour of Israeli president Benjamin Netanyahu.

But the confrontation carried on for two weeks leaving most of Gaza devastated. On its part Hamas has purposely made use of firing in densely populated areas.  Ms. Bachelet said that She cautioned that unless the “root causes” of the violence are addressed, “it will certainly be a matter of time until the next round of violence commences with further pain and suffering for civilians on all sides.“ In its defense, Israeli Ambassador Meirav Eilon Shahar said Hamas — designated a terrorist organization by the U.S. and its allies — had fired 4,400 rockets at Israeli civilians from “from Palestinian homes, hospitals, and schools. Each one of these rockets constitutes a war crime.”