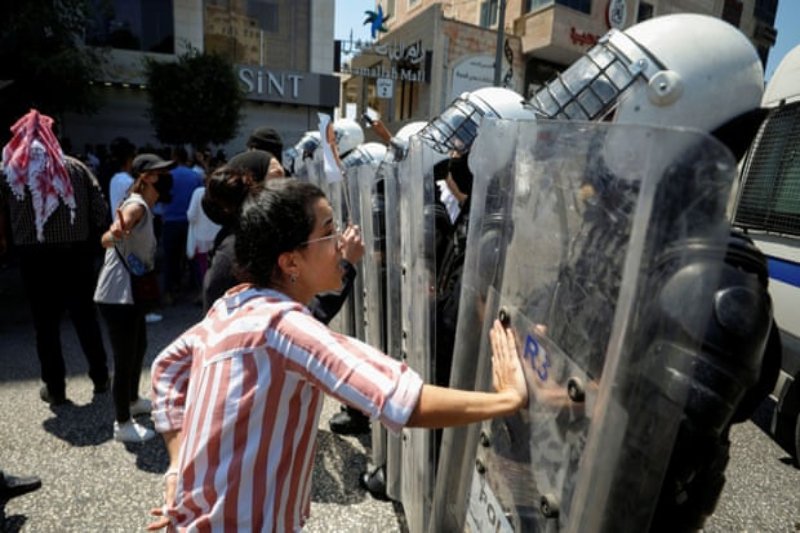 Amnesty International, the global human rights watchdog, has said that a “catalogue of violations” has been ensued on the Palestinians in Israel and occupied East Jerusalem by the Israeli police amid recent bout of violence in the Gaza Strip. On Thursday, the Human Rights watchdog said that Arab citizens in Israel have been undergoing illegal torture and subjected to uncalled force during peaceful protests. Many are also ill treated in detention. The organization adds that police has failed to provide protection to Palestinians from planned attacks by right-wing extremist Jews.

Saleh Hijazi, Amnesty International’s deputy regional director for the Middle East and north Africa said that Palestinians are facing increased oppression and violence from Palestinian Authority (PA) in West Bank and Israeli authorities. “There are always periods where the institutionalised structural violence and discrimination against Palestinians becomes severe, but this is the worst it has been in a long time. There is a complete disregard for civilian life,” Hijazi said.

“As long as the issues and reasons why people rise up in protests are still there, demonstrations will continue. In particular Israel’s allies need to send a message that the authorities need to adhere to both domestic and international law to end these new police tactics and wave of violence.”

The researchers at Amnesty have documented over 20 cases since early May of Israeli police violence. This is the time when protests began over eviction of Palestinians from the Israel occupied East Jerusalem neighbourhood of Sheikh Jarrah. This was the triggering point that led to new violent round of confrontation between Israel and Hamas in the Gaza Strip. Hundreds of Palestinians have been injured in the crackdown by Israeli police over last six weeks.

Amnesty has also documented incidents of detainees being tortured, being tied up, deprived of sleep at police station in Nazareth and Kishon detention centre. “It was like a brutal prisoner-of-war camp. The officers were hitting the young men with broomsticks and kicking them with steel-capped boots. Four of them had to be taken away by ambulance, and one had a broken arm,” said a witness at the Nazareth police station.