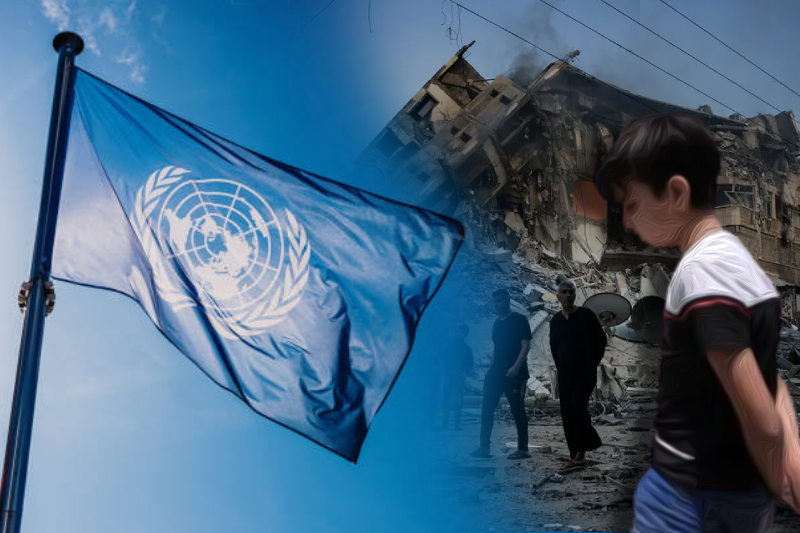 The United Nations Human Rights Council on Thursday passed a resolution to launch an international investigation into all possible “crimes” committed during the 11-days of Israel-Palestinian conflict in Gaza.

Ahead of the vote, Michelle Bachelet, the UN high commissioner for human rights, said that Israeli strikes on Gaza potentially constituted war crimes. She also condemned Hamas for violating international humanitarian law by launching “indiscriminate” rocket strikes into Israel. Michelle Bachelet explained that her office verified the deaths of 270 Palestinians, including children, in Gaza, East Jerusalem and the West Bank during last month’s clashes.

“There is no doubt that Israel has the right to defend its citizens and residents. However, Palestinians have rights too. The same rights,” she said, during the session.

Proposed by the Organisation of Islamic Cooperation (OIC) and the Palestinian delegation to the United Nations, the resolution was passed by the 47-member Geneva forum with 24 states in favour, 9 against, 14 abstentions. However, Israel rejected the resolution, denying to cooperate in the investigation.

While the Palestinian group Hamas welcomed the investigation, it termed its actions against Israel as “legitimate resistance”.

Welcoming the resolution, the Palestinian Authority stressed the move served as international recognition of the systematic operation and discrimination of Israel against Palestinians.

The resolution demands the establishment of a permanent commission of inquiry to report on human rights violations in Israel, Gaza, East Jerusalem, and the West Bank starting from April 13, 2021, with the aim of investigating the events at the Temple Mount and Sheikh Jarrah.

The Commission will be investigating “all underlying root causes of recurrent tensions, instability and protraction of conflict” in these areas. According to the text, the investigation would be focusing on gathering evidence and establishing facts for legal proceedings in order to hold perpetrators accountable for their actions.

Meanwhile, the United States has expressed deep regrets over the development, saying that it threatens to imperil the progress that has been made.

On May 20, the Israeli government and Hamas agreed to an Egypt-mediated ceasefire after days of unabating attacks against each other.