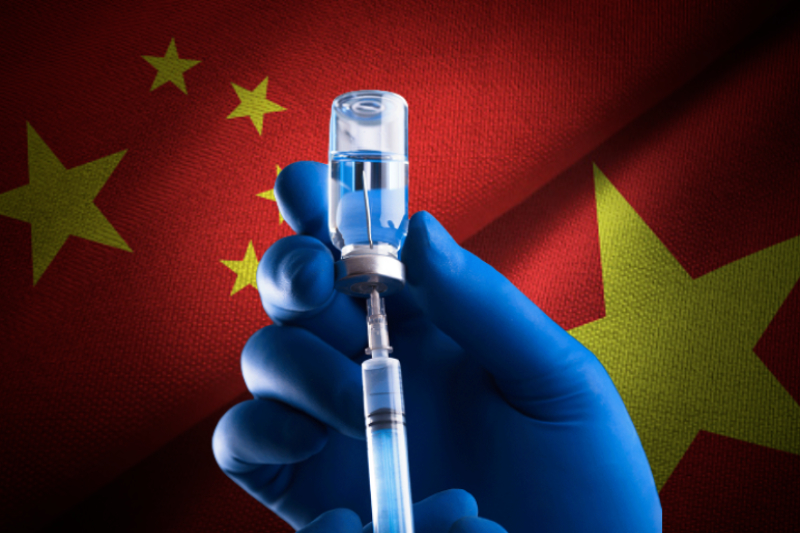 Vietnam received 500,000 doses of Coronavirus vaccines on Sunday from China and the Vietnam administration promised China that it will be considering Chinese nationals as its priority this time.

China’s neighbors finally respond to allegations of not keeping the Chinese nations as its priority for the inoculation programme in process due to the vaccine sent by China. Vietnam had received vaccine doses but did not acknowledge the Chinese nationals and that had upset the Chinese administration.

Following the allegations, the health ministry of Vietnam released a statement saying that the Sinopharm doses will be sent to nine provinces in coming days. “Vietnamese people living in communities neighbouring China, people who engage in trade and service exchanges with China, and Chinese nationals staying and working in Vietnam.”

The chinese embassy in Hanoi had earlier expressed concerns on the distribution plans of the vaccines which was decided on by both the countries. On June 20, when Vietnam had received vaccine doses, the health minister had thanked the Chinese officials and said that it will move according to the plan and give priority to three categories of people including chinese nationals.

On thursday, however, the Chinese embassy did not seem satisfied with the way Vietnam has been proceeding with the inoculation process. The embassy noted that Vietnam failed to abide by the previous consensus to give priority to those three groups which was decided earlier on.

One of the Chinese nationals living in Vietnam described his experience and was having a difficult time getting vaccinated but felt assured when the Spring Sprout vaccine programme was launched. “When I first saw news on the ‘Spring Sprout’ vaccine program being launched in other ASEAN countries, I was looking forward to it in Vietnam,” he said. He along with many other Chinese nationals felt that when they found out that China had distributed the vaccines and a plan to inoculate the Chinese population had been fixed, they were relaxed as there was a rise in virus spread. But when Vietnam’s local news revealed the vaccination plan, they were highly disappointed.