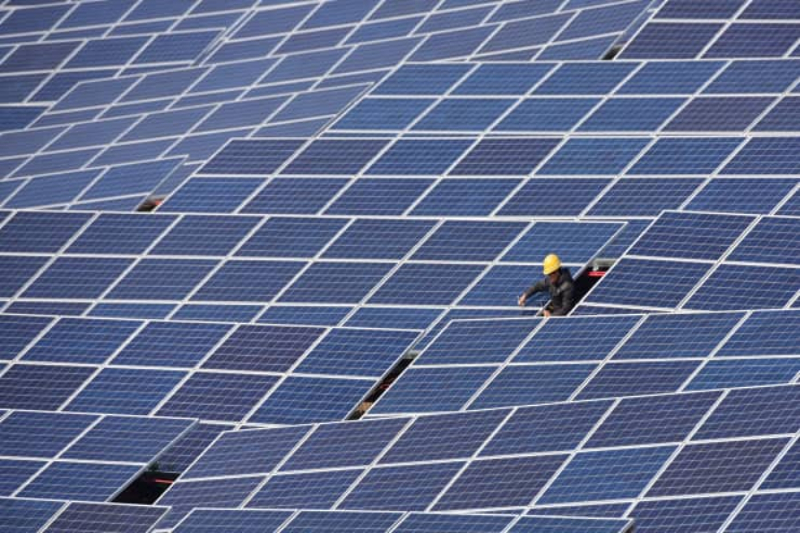 United States of America is not backing down from further strict crackdown steps on China over forced labor practices. On Thursday, the White House announced that it is banning import of China made solar materials as a crackdown on supply chain forced labor in Xinjiang province in China.

US Customs and Border Protection has banned import of silica-based products that are made by Hoshine Silicon Industry Co. and also goods that are made using these products. “The agency has information reasonably indicating that Hoshine uses forced labor to produce its silica-based products,” Alejandro Mayorkas, the homeland security secretary, said at a news conference.

Polysilicon, a key material used in production of solar panels, is majorly made in Xinjiang making it world’s key supplier. Xinjiang has been accused by the US, as well as global human rights and labor groups for engaging in forced labor and genocide of Uyghur Muslim minority communities among others in the region.

China is dominating leader in global supply chain for materials and parts needed to make solar panels. The latest decision by Biden administration is specially noteworthy as President Biden is pushing for use of solar power in USA to bring down carbon emissions and achieve the climate goals. Now that imports are banned from China, it will prove to be trickly and expensive to procure solar power materials and expand it in the country. Mayorkas addressed the tension around the subject during conference and said, “Our environmental goals will not be achieved on the backs of human beings in a forced-labor environment.”

Commerce Department has banned American companies to trade with Hoshine Silicon Industry Co and four other Chinese entities. Thereby the Labor Department has added polysilicon to the list of materials/ goods that are believed to be produced through forced labor or child labor.

“We’re going to root out forced labor wherever it exists,” Mayorkas said at the news conference, “and we’ll look for alternative products to achieve the environmental impacts that are a critical goal of this administration.”

A spokesman for China’s Ministry of Foreign Affairs, Zhao Lijian said that Beijing could retaliate on the latest ban by USA. He said at a regular conference, “The U.S. is using lies as its basis. This act not only violates international trade rules and economic principles, it is also damaging global industry and supply chains.”