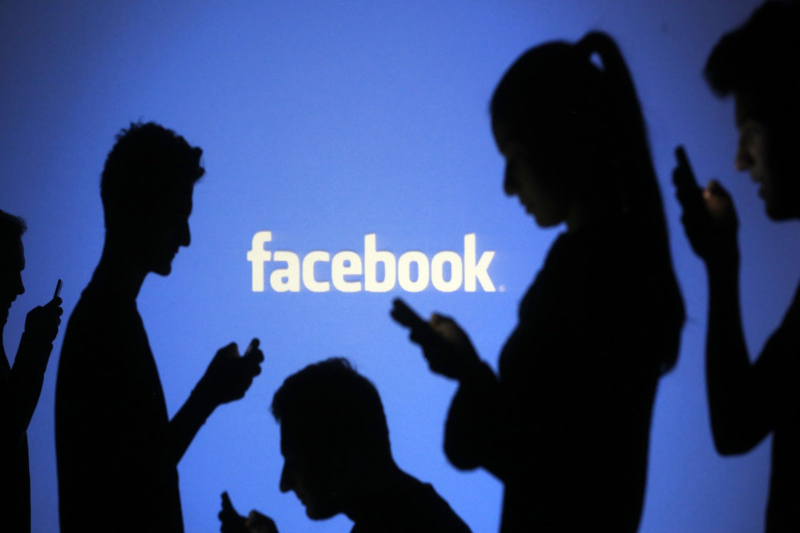 A rights group called the Global Witness has slammed the social media giant Facebook for using its algorithm is a certain way to have amplified the Myanmar crises. Human rights abuses in Myanmar has been on the rise as the military regime is in loggerheads with the opposition, with Aung San Suu Kyi’s elected government deposed miserably.

There is complete lack of law and order and the country is missing a running government. Apparently, Facebook algorithms have been prompting users to like pro-military pages on the social media website. Most of those posts have done nothing but encouraged and pushed for more violence in the valley. In a report published by the Global Witness, it said, these pages are all in praise of the military and glorifies its human rights abuses.

Strangely, after the coup on February 01, the military had blocked access to Facebook because apparently, there was a surge of anti-military voices becoming vocal. But the same has not been applicable in the case of the pro-military pages which have glorified their actions in Myanmar.

A former employee and whistleblower has pointed out how Facebook is being manipulated to project anti-peace outfits across the world. These include countries like Azerbaijan and Honduras as well. According to a social media management platform called Napoleon Cat, Myanmar has a huge Facebook user base of over 22.3 million as of January 2020. This is more than 40 percent of its population. The platform explains how many phones in Myanmar come inbuilt with Facebook which is literally is the Internet for many people in the country.

Their opinions can therefore easily be made and perceptions marred from what they see on Facebook pages. Facebook has made a public statement saying it will monitor and pull down any content which is anti-social in nature. Global Witness said its findings show that Facebook fails to uphold the “very basics” of its own guidelines. “The platform operates too much like a walled garden, its algorithms are designed, trained, and tweaked without adequate oversight or regulation,” said Naomi Hirst, head of the digital threats campaign at Global Witness. “This secrecy has to end; Facebook must be made accountable.”