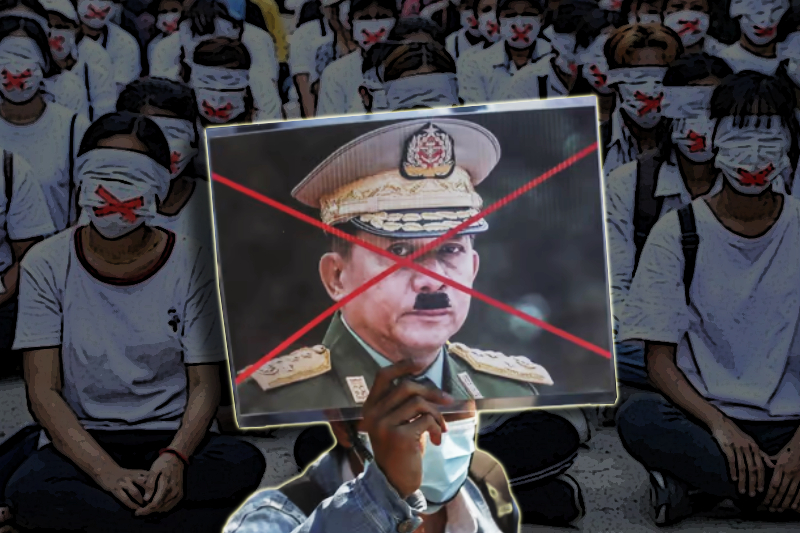 During the worsening situation of Myanmar, Ramanathan Balakrishnan, who is an Acting Humanitarian and Resident Coordinator, describes how people have been severely impacted across the country since the junta’s power grab on 1 February. He added that the situation in the country is characterized by instability and a deteriorating socio-economic and security situation and to add to that they have a raging third wave of COVID-19.

Talking about the junta grab of Feb 1, the army of Myanmar seized power from the civilian government. It was led by Aung San Suu Kyi, who is a Nobel laureate. It was done after her ruling party won elections that the military argued were tainted by fraud. However, that incident tainted the beliefs of many in the ruling government as armed forces violently suppressed protests against the coup and arrested, tortured, and murdered people to violate international humanitarian conventions.

It should also be noted that during this political unrest in the country, State security forces in several ethnic minority areas have uprooted more than 200,000 people from their homes. Students who were protesting against Myanmar’s military junta also accused the armed forces of crimes against humanity ahead of the six-month anniversary of the army’s takeover. Saying that there is no negotiating in a blood feud, groups of these college students waved red and green flags, showing their rejection of having any possibility of talks with the military to negotiate a return to civilian rule.

Sympathizing with the citizens and refugees of Myanmar in India, the UNHRC officer asserted that they require asylum seekers to travel to one of the agency’s designated centres, to apply for refugee status. As a result of which, thousands of Myanmar nationals are fleeing before they become vulnerable to arrest, detention, and a possible return to Myanmar.