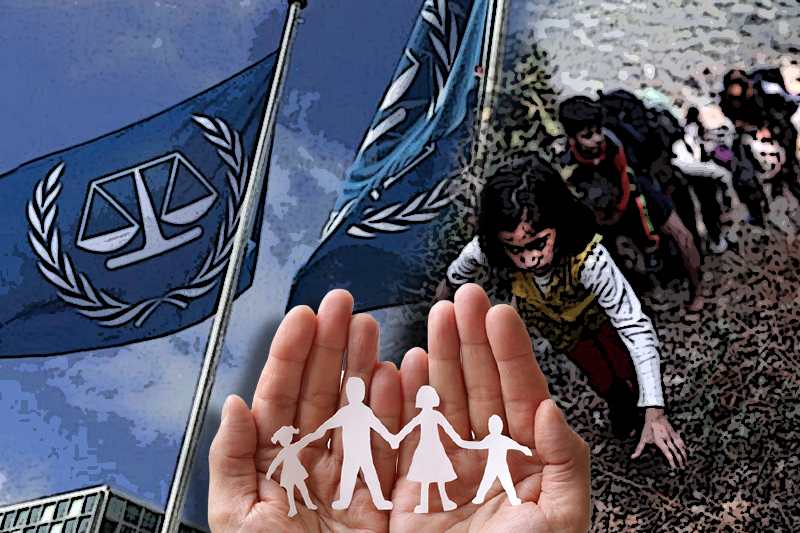 The International Commission of Jurists has raised concerns over human rights violations in Myanmar. The Commission’s Karnataka (India) section has called for protection and shelter for people fleeing Myanmar in the wake of intensifying military crackdown in the country. Recently, the Commission passed a resolution, demanding the restoration of democracy in Myanmar and criticizing human rights violations in the country.

“The commission places on record its deepest sense of distress and condemns the recent events in Myanmar and urges immediate restoration of democracy and freedom to the people,” the Commission President wrote in the resolution.

It further called for appropriate sanctions from the international community over rights violations in Myanmar, urging for protection and shelter to those who are fleeing to other neighbouring countries in search of a safe haven.

“While every nation is sovereign, International law recognizes sanctions against the suppression of human rights,” the statement added.

As the crisis in Myanmar escalates, thousands of Burmese refugees are fleeing persecution and violence in their country to India and Thailand among other nations in search of safety. Amid prolonging crises, the United Nations human rights office (OHCHR) and the UN refugee agency (UNHCR) have also urged Myanmar’s neighbouring countries to provide refuge and protection to those who are fleeing for their lives.

“As the situation in Myanmar deteriorates further, we call on states to continue their lifesaving humanitarian tradition of safeguarding the lives of all those forced to flee,” said Gillian Triggs, assistant high commissioner for protection at the UNHCR, in a recent UN statement.

Since the imposition of the military coup in Myanmar on February 1, more than 500 peaceful protesters have been killed by security forces during peaceful protests. Furthermore, over 2,600 continue to remain in detentions, including civilian leader Aung San Suu Kyi and other National League for Democracy (NLD) politicians.

The United States and other democracies are imposing strict sanctions on Myanmar to put pressure on the military to respect human rights and put an end to the brutal crackdown on pro-democracy protests. Recently, the US imposed sanctions against high-ranking officials of the Myanmar Armed Forces and various economic entities in the country in response to the military’s repressive actions against the public demonstrations.