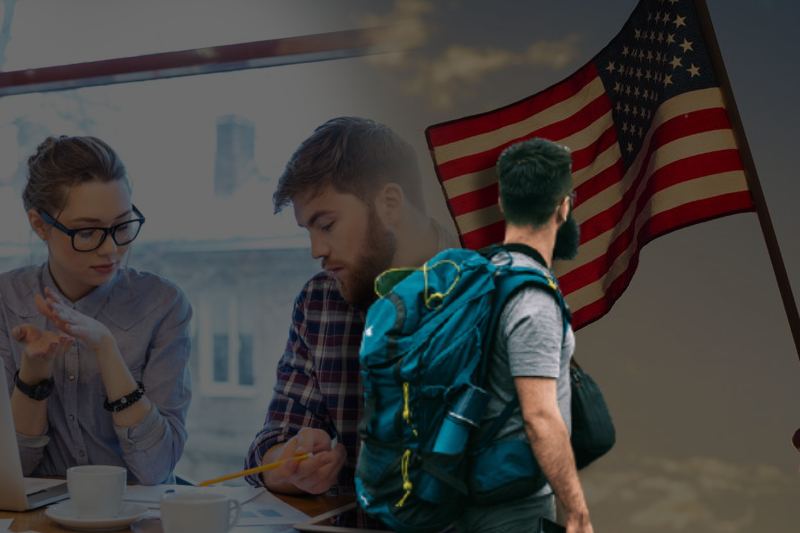 As the time of covid-19 pandemic, issues of work-life balance started to grow as it had become difficult to get the perfect score in both the departments. It would seem that being the world leader, the United States will have it easier than the other countries but it was not the case.

Since the last five years, the country has fallen in ranking of the providing environment for the working expats. In fact, before the pandemic hit the world, the country was the bottom half of the 59 countries that people came from. The survey was conducted among 12,000 people in the United States.

In 2014, America was ranked number five out of 61 countries in various parameters by the public. Then, the people felt that lifestyle, career, financial and cultural factors were responsible for them ranking the American land. But now the ranking is in complete contrast.

There are various reasons why the ranking fell down to such a huge extent, with Work Life Balance being one of the factors. In 2021, there was a survey to determine the satisfaction rate of different groups of working expats in America which included factors like health infrastructure, friendliness of the local residents, language barriers and WIFI. Payments and comfortability is also a factor in the survey.

The survey showed that for people who are too determined for a career oriented lifestyle, the US satisfied their hunger by 65 percent. This is significantly high when you compare it to the 45 percent of expats who are living around the world. However, one department that threatened the rankings of the country is the healthcare sector.

The US ranked worst in the healthcare and wellness category as it ranked 59 in the world with just 20 percent of the people saying that they are satisfied with the present health care structure and conditions of the country. The global average of this particular category is 61 percent. One of the major reasons why people seem to be not satisfied with healthcare is the affordability factor. The survey in general showed that 71 percent of the people were happy with their jobs while only a little more than half of the population was satisfied with the world life balance. This means that the work life balance of the country needs a lot of improvement given we are taking the world leader into consideration. The US also ranked low on the’ ease of making friends category’.