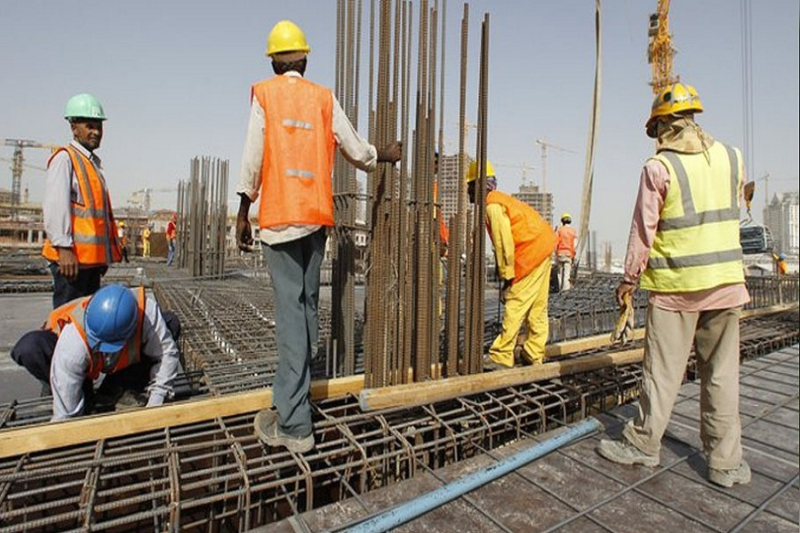 It is safe to say that not all heroes wear a cape, some of them come from the most unexpected places whom we often chose to ignore. One of his kind, a 28-year-old security guard from Kenya, Malcolm Bidali finally reaches out to big labour protected organizations after one year. The top five human rights organizations Migrant-Rights.org, FairSquare, Amnesty International, Human Rights Watch and Business & Human Rights Resource Centre turned their eyes to recognize this young fellow. The officials from here called on the Qatari authorities to reveal the location of Bidali as he writes about his experience of being a security guard in Qatar.

This Kenyan security guard had been using Facebook, Instagram and Twitter under the pen name “Noah Articulate” to complain about cramped living quarters, low wages and working outside in summer when temperatures can reach 50 degrees Celsius. After reading his grave posts, the Kenyan embassy immediately relocated him however, his mother says that still she has not heard from him and does not know if he is safe or not. A source revealed he is still being held in solitary confinement without legal charges and he has not been afforded access to a lawyer or any legal aid yet.

Leaving no stone unturned, the Kenya Human Rights Commission (KHRC) requested information on the whereabouts of MrBidali and the charges against him. KHRC also called on the Qatari authorities to guarantee MrBidali’s safety and to ensure that he has access to justice and a fair trial. However, several reports also claim Bidali has been officially charged with taking payment from foreign agent to generate disinformation in Qatar.

This case highlights and reveals the truth behind the power of social media when wielded by migrant worker activists in the Gulf. He took it out all on the internet criticizing the country for poor labour conditions and little freedom of expression. Bidali was certain of swaying through the tough time and take the route through that online activism instead of direct complaints. It is a worrisome reason for Qatar as they are accountable for more than 1.7 million migrant workers, according to Amnesty International.