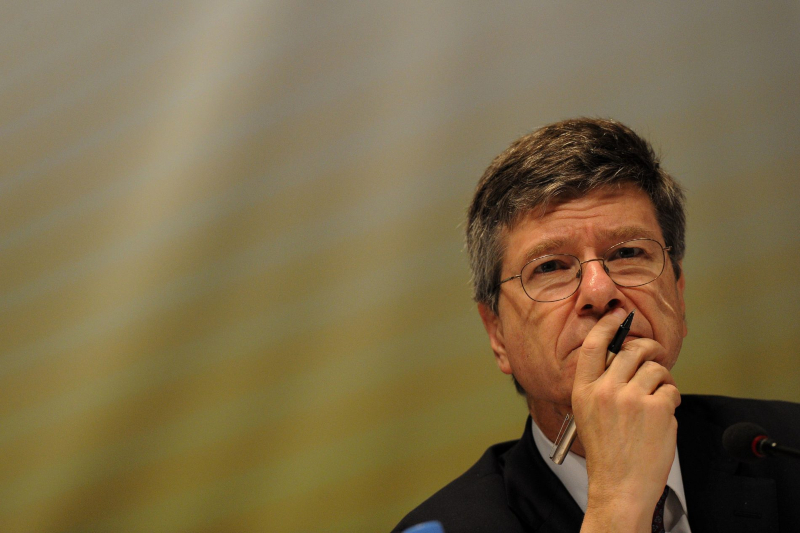 Jeffrey Sachs, director of the UN Sustainable Development Solutions Network, has said in an interview that the United States criticizes other countries but fails to recognise its own violations of human rights.

“This explains the United States’ biased interpretation and application of human rights,” he said while speaking to a Chinese media agency.

Sachs is a world-renowned economics professor, innovative educator, bestselling author, and global leader in sustainable development. He is widely heard for his ‘different’ take on global politics.

From the year 2001 to 2018, he served as special advisor to UN Secretaries-General like Kofi Annan, Ban Ki-moon, and Antonio Guterres.

Sachs said that he is in favour of finding a common ground globally to identify and acknowledge universal values for all humanity.

“All countries should strive to achieve the human rights classified in the Universal Declaration of Human Rights (UDHR) and honour all the political standards embodied in the UN Charter,” he said.

“The United States, however, falls very short in this regard as the U.S. fails to value the economic rights in the UDHR. Its prime example is the right of healthcare for all,” Sachs added.

He remarked that the UN Charter calls for mutual respect and a policy of non-interference in the internal affairs of other countries. “The US, on the other hand, has had a dark history of invading into other countries and overthrowing their governments”.

Sachs questioned the US government that why doesn’t it solve its internal issues like the deeply ingrained racism and the violated rights of Native Americans, African-Americans, and other minority groups.

“The US government propagates ‘universal values’ but doesn’t understand them very well for their own country,” he said.

“I am very much against the biased application of human rights by which a so-called superpower criticizes other countries without seeing its own deep flaws and breaches of human rights,” he added.