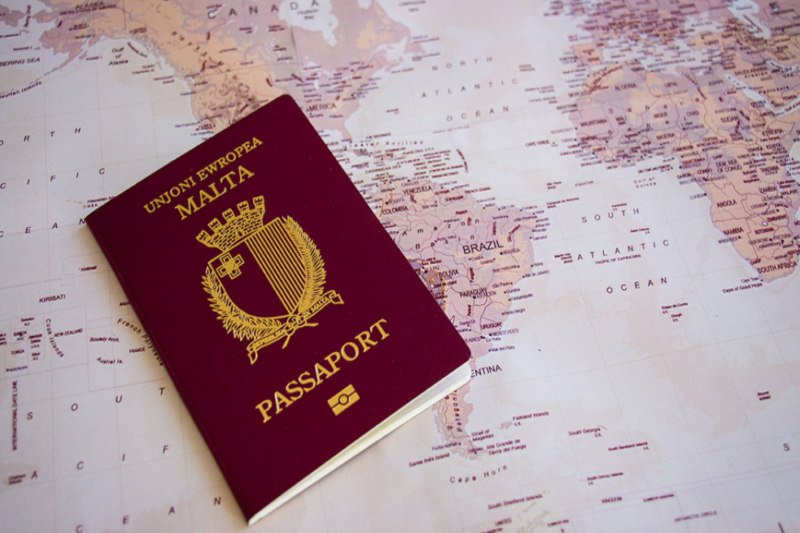 Keeping current pandemic situation in mind, visas will only be issued for essential travel and will follow EU Council guidelines for visa issuance on grounds of business, medical and educational purposes, reunion of family and similar reasons. Travelers are urged to abide by all the health guidelines for travel.

Malta had agreed to start issuing Schengen visas in December 2020 from Tripoli based visa application centre. The announcement followed Tripoli visit by Finance Minister Clyde Caruana where he had met Former Libyan PM Ahmed Maiteeq, Interior Minister Fathi Bashagha, and Transport Minister Milad Maitouq. Ministry had stressed at that time that “various topics of mutual interest for both countries were discussed, amongst them; air connection between Malta and Libya, the resumption of Air Malta flights to and from Libya, the training of Libyan public sector employees in Malta, as well as investment between the two countries.” Before that Prime Minister of Libya, Abdul Hamid Dbeibah had sought support from Maltese government to ease out travel visa process between the two nations.

But, Covid-19 pandemic led to decline in number of Schnegen visas being issued globally as the Schnegen countries has suspended visa issue and travel in a bid to curb the spread of coronavirus infection.

According to SchengenVisaInfo.com, in 2019 nearly 17 million people from third countries had applied for a visa to reach Schengen Zone countries. In 2020, the number of visas issued was under three million (2,924,365). Despite the recorded whooping 82.7 per cent decrease in the number of Schengen visa applications, the rate of visa denials also saw an increase from 9.9 worldwide in 2019 to 13.6 per cent in 2020.