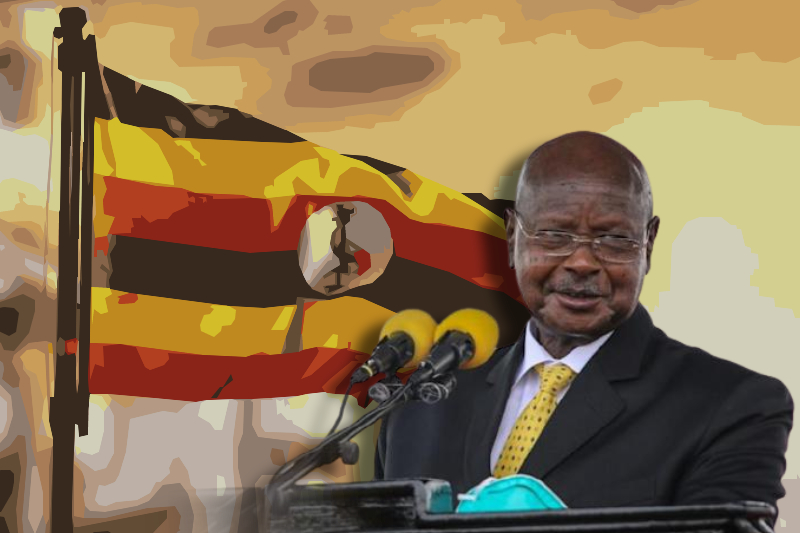 Pointing out that the decision demonstrates the Uganda government’s disregard for civil society, the HRW called on the authorities to reverse the ban.

“Rather than preventing them from doing their work, the authorities should be seeking ways to quickly resolve any compliance issues they may have and support them in their work,” Oryem Nyeko, Africa researcher with Human Rights Watch, said.

According to the director of Uganda’s National Bureau for Non-governmental Organizations, Stephen Okello, 23 civil organizations were found carrying out their operations with expired permits while 16 other groups were operating as NGOs without registering with the National Bureau. Furthermore, at least 15 rights groups, including Chapter Four Uganda and election observer group CCEDU, faced indefinite suspensions for allegedly failing to file annual returns and audited accounts.

Call for a positive work environment

In its statement, the HRW stated that the rights groups were not informed about the suspension decision until hours after the order. Furthermore, members of some groups told the HRW that Ugandan authorities did not give them the opportunity to respond to the allegations before taking such drastic measures.

“The ban is just the latest government action to undermine civil society in Uganda. The authorities have failed to investigate a string of burglaries and attacks on the offices of prominent rights organizations in recent years,” the HRW added.

Taking note of the situation, the watchdog called on authorities to provide a positive working environment for nongovernmental organizations and ensure adequate protection to the right to freedom of association in accordance with Uganda’s constitution and international human rights obligations.

“Any decision that adversely impacts the functioning of groups should follow due process, including by providing adequate notice and allowing the affected groups to appeal the decisions,” HRW added.

In recent months, the authorities have intensified crackdown on several civil groups and rights organizations such as the Citizens’ Coalition for Electoral Democracy in Uganda (CCEDU) and National Elections Watch, Citizens Watch-IT, and Women’s Democracy Network in the country.

Earlier this year, the government suspended the operations of the Democratic Governance Facility (DGF), a European Union donor fund for NGOs, alleging that there is a lack of information over the fund. Responding to the government’s action, rights activists have expressed serious concerns over renewed fears of assault on the welfare activities of civil groups in the country.