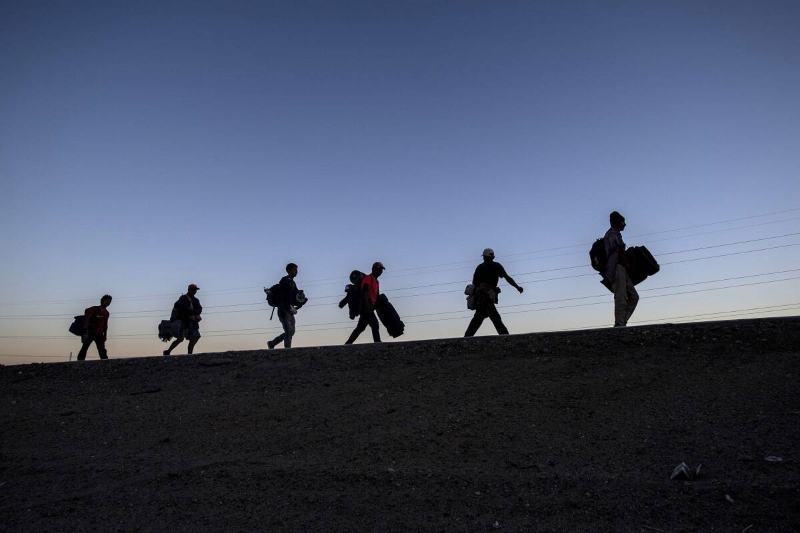 Canadian Immigration Minister Marco Mendicino has said that Canada is all prepared to receive some Central American migrants in an attempt to support USA that is grappling with massive influx of migrants from southern border.

In an interview with Reuters late Tuesday, Mendicino said, “I certainly think that we have the capacity within our existing levels plan to accommodate more refugees.” Currently, Canada targets of resettling 36,000 refugees in year 2021.

Mendicino did not deny the possibility that Canada could accept migrants who are currently in US custody. But his spokesperson said that its unlikely giving the fact Canada resettles refugees who are referred by United Nations High Commissioner for Refugees.

No immediate response on the development has been given by US Department of Homeland Security.

Canada has offered to help US at a critical time when US – Mexico border is experiencing massive surge in migrants trying to enter into US. The numbers have been highest in past two decades.

Mendicino said that he and Mayorkas discussed “the road map to a renewed Canada-U.S. relationship, managing their shared border and achieving migration goals.”

“By having a plan as ambitious as we do around this, what we’re signaling not only to the Americas but the world, is, Canada will continue to play a leadership role when it comes to resettling refugees,” Mendicino added.

Canada envisions to expand the Safe Third Country Agreement (SCTA), under which asylum-seekers who are trying to cross at ports of entry are turned back, and then it applies to the entire Canada-U.S. border. “There was certainly a very strong sense between our two countries that this is a very valuable instrument, it is a very valuable agreement, because it does create the opportunity for additional cooperation,” Mendicino said.