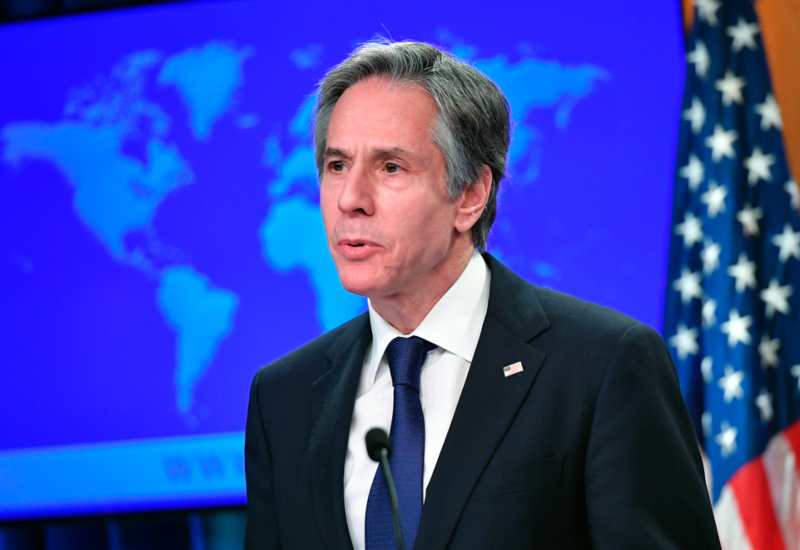 Authoritative regimes have stepped up their oppression amid Covid-19. In light of this, United States of America is working with partners to defend human rights globally and deter abuse of human rights.

Announcing the release of ‘2020 Country Reports on Human Rights Practices’ on March 30, US Secretary of State Antony Blinken said, “Standing for people’s freedom and dignity honors America’s most sacred values. At our best, we stand for freedom and justice for all. Not just here at home, but around the world.”

The Reports have been published every year since 1977 and record human rights violations across the world, and thus help US in its international efforts to tackle these abuses. Blinken said that 2020 reports show an escalation in these abuses across nations.

Hong Kong, Belarus and Venezuela were in spotlight in 2020 as they imposed deadly crackdown on peaceful protesters, thus repressing freedom of speech, gathering and also silencing calls for free elections. Covid-19 pandemic was used as an opportunity and excuse to target critics by using technology to surveil citizens and also block internet.

In China, journalists disappeared who had interviewed health care workers in Wuhan during onset of Covid-19 outbreak. Blinken also called out China’s abuse of Uyghurs in Xinjiang province who are forced into detention, forced labor, rapes and mass sterilization.

United States is working with partners to control human rights abuse globally. US is joined by European Union, Canada and United Kingdom in imposing sanctions on People’s Republic of China (PRC) officials who are responsible for abuse against Uyghur minorities in Xinjiang province. Blinken said, “President Biden has committed to putting human rights back at the center of American foreign policy, We will bring to bear all the tools of our diplomacy to defend human rights and hold accountable perpetrators of abuse.”