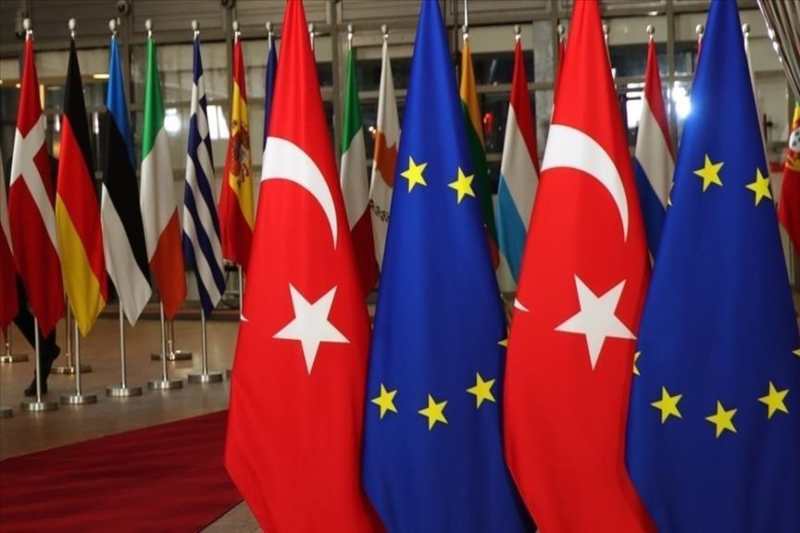 During the meeting, EU officials stressed that relations between the two sides will depend on Turkey’s efforts to improve its record on human rights and the rule of law. Ursula von der Leyen underlined that the EU is “deeply worried” about Turkey’s withdrawal from the Istanbul Convention – a European Council accord aimed at preventing violence against women.

“This is about protecting women and protecting children against violence and this is clearly the wrong signal right now,” she said.

Maintaining that human rights issues are non-negotiable for the bloc, the European Commission President also called on Turkey to respect the European Court of Human Rights. She further urged Turkey to reverse its decision to withdraw from the Convention, noting that it is the first international binding instrument to combat violence against women and children.

“We need allies in the global fight against violence against women and children,” she added.

Speaking to reporters after the meeting, Von der Leyen asked Turkey to respect international human rights and standards, asserting that respecting fundamental rights and the rule of law are crucial for the bloc.

Earlier this week, more than 20 international human rights organisations had sent a joint letter to EU officials, urging them to prioritize the call for improving human rights records in Turkey during discussions with Erdogan.

In its recent report, the Human Rights Watch stated that the Erdogan government has taken unprecedented measures to disrupt human rights protections and undermine the rule of law in Turkey. On March 19, Erdogan issued a decree to pull out Turkey from the Istanbul Convention, a crucial treaty that supported the women’s rights movement in the Middle Eastern country.

In the report, Kenneth Roth, Executive Director of Human Rights Watch, noted that the decision to withdraw from the Istanbul Convention is a “profoundly backward step” in the struggle to protect women’s rights in Turkey. He further called it a “major blow” for all women across the political spectrum. The HRW went onto urge the EU and the United States to look beyond Ankara’s strategic importance in the region and take action against the increasing human rights violations in the country.