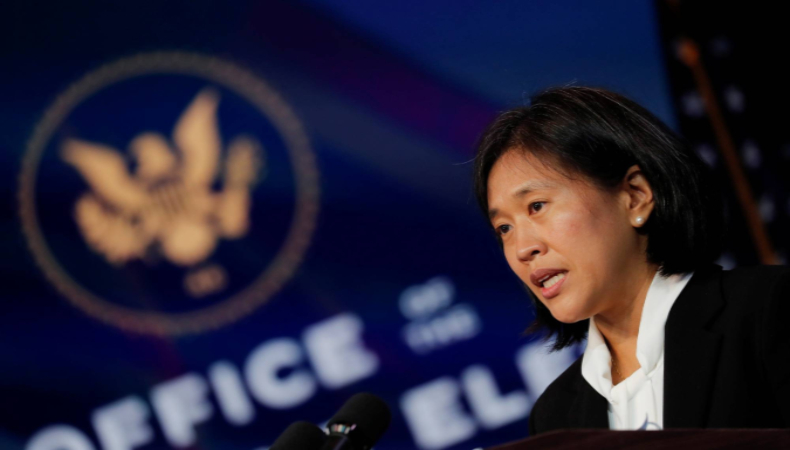 Annual meeting on reviewing of trade pact between the United States of America, Canada and Mexico commenced on Monday with stress being given on workers’ rights as well as energy investment and environment protection in Mexico.

The review meeting commenced with U.S. Trade Representative Katherine Tai and Mexican Economy Minister Tatiana Clouthier stressing on importance of Mexico continuing with its repair and renovation of labor. Tai further stressed that Mexico must adopt and follow an energy policy that is in accordance to USA’s resolution of tackling climate change and one that respects US investment in the country.

The Free Trade Commission meeting started on Monday and is to continue on Tuesday. The virtual summit is being held six weeks before one year anniversary of US – Mexico – Canada Agreement’s entry into action.

The labor issues were highlight owing to last week’s notice to Mexico by US whether employees at a General Motors Co. facility were facing denial of their rights. Mexico had responded by questioning workers condition in US agriculture and meat packing sectors.

Tai plays a key role in Biden administration and implementing Biden’s trade policy. US President Joe Biden and his administration have concerns around Mexico’s commitment towards the trade deal. During last week House hearing, Tai said, “The tools that are in the USMCA are in there for a reason. They were to make the NAFTA (North American Free Trade Agreement) better, and they are to make this agreement work. And we must use those tools because we have them and because, frankly, we are committed to our partnership.”

During the meeting, Tai also laid importance on adopting agricultural practices that are based on science and are risk based regulatory in nature. Other key topics included market access for USA fresh potatoes. For Canada, Tai raised concerns on country’s digital services tax that has been recently proposed along with discussions around softwood lumbar.