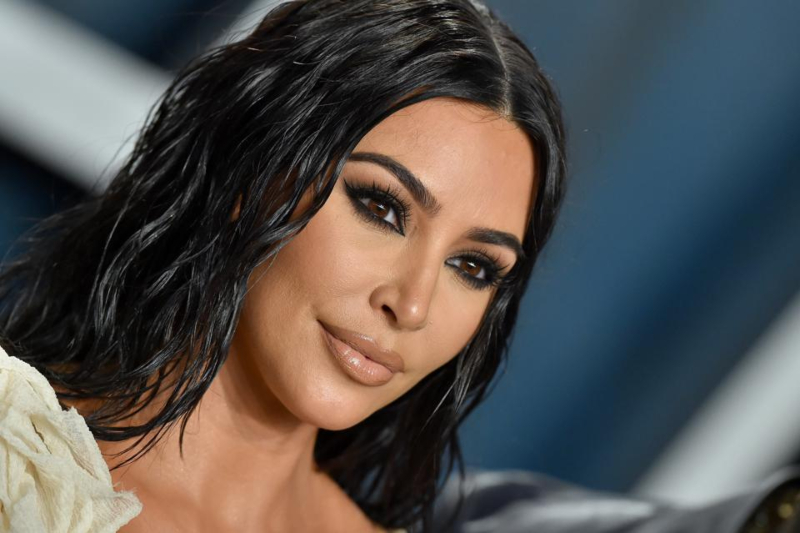 A development around labor rights violations has emerged that brings a high profile Hollywood celebrity and icon at the centre. Seven staff members of Kim Kardashian West’s domestic staff have sued her for not paying them enough or giving them breaks while they were employed by her at the family’s California home. According to the civil action lawsuit filed by all plaintiffs in Los Angeles county’s superior court, Kardashian failed to pay the staff overtime, covering their expenses and provide legally required breaks.

Lawsuit by the staff members doesn’t mention any settlement sought from Kim West but says “the matter in controversy, exclusive of interest, exceeds $25,000”. According to the action lawsuit, Kim West also withheld 10% of staff’s pay for taxes but failed to report their employment to the tax authorities.

“Kim is not party to the agreement made between the vendor and their workers, therefore she is not responsible for how the vendor manages their business and the agreements they have made directly with their staff. Kim has never not paid a vendor for their services and hopes that the issue between these workers and the vendor who hired them can be amicably resolved soon,” Kim’s representative said in a statement rejecting all accusations.