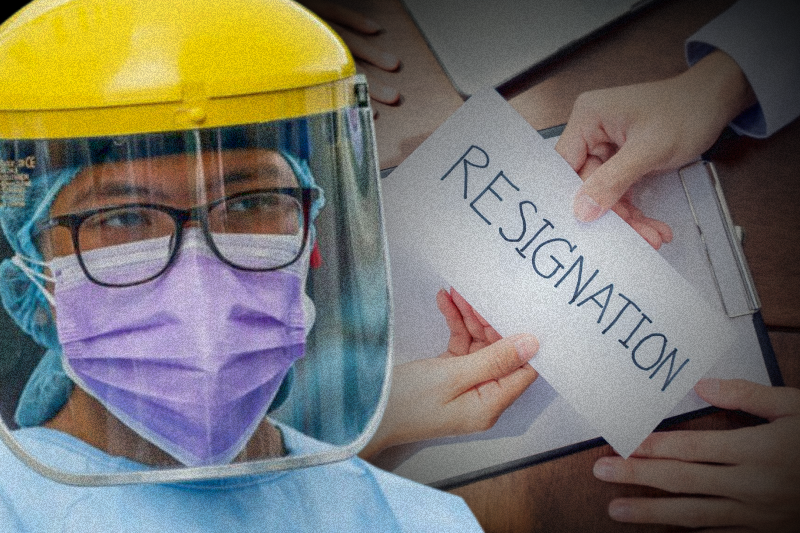 Zimbabwe – Government has proposed Health Services Amendment Bill that has been outright rejected by the country’s health practitioners. The health workers said that the proposed bill seeks to punish the health workers for using their labor rights. The health care workers have hence threatened to extend their mass resignations if the government goes ahead with passing the bill and making it a law.

The medical staff rejected the proposed amendment bill at a public hearing conducted by the Parliamentary Portfolio Committee on Health and Child Care in Bulawayo on Friday. The committee is chaired by Ruth Labode. The public hearing was attended by health workers in large numbers who said that the law would force them to look for other better prospects due to their labor rights being challenged by this law.

A gynecologists’, Dube said, “I don’t know what this amendment seeks to achieve, has dialogue failed? The government has to consult employees and negotiate a good settlement. This amendment was not carefully done because it seeks to propagate views of one side over those of everyone. It is clear that the government is pushing its own agenda, hence we have no choice but to leave our jobs, stay at home, go farm or hustle like everyone else.” He added that the public consultation process appears to be just a hoax as decision, as it looks like, has already been made.

An anesthetist, Ngqabutho Dube said that Zimbabwe is already witnessing large exodus of health workers and practitioners due to evident unwillingness by the government to address urgent issues in the health care field. “The employer wants to criminalize and distance himself from listening to our grievances and when dialogue is closed professionals will silently leave. We have seen mass exodus of health practitioners going to the United Kingdom because the employer is refusing to give certificates of good standing to health professionals.” He added, “Hospitals are empty, honestly, we would rather sell tomatoes than work under scary conditions. The Bill seeks to curtail the labour rights of medical practitioners.”

The bill is highly oppressive to the medical practitioners in Zimbabwe, said Zimbabwe Medical Association president Francis Chiwora. To support the statement, Chiwora cited a clause saying “any job action is restricted to seventy-two hours within any 14-day period. Any member, who makes or organizes job action, faces prosecution with a potential sentence of three years in prison or a level 10 fine which is currently $70 000.”