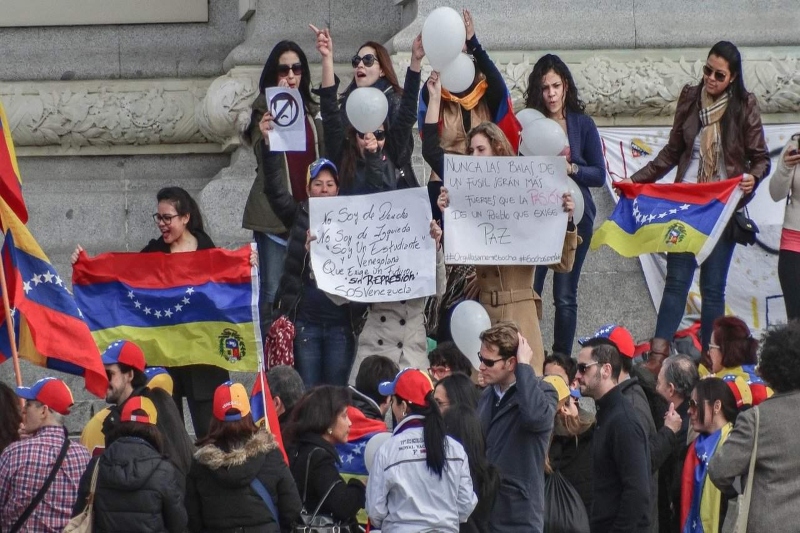 In the times when the focus of the entire world rests on Afghanistan, it should be seen how the chain of events has been taking place between Venezuela’s Maduro regime and the democratic opposition forces led by Juan Guaido in Mexico.

The officials from both the sides met for the official launch of negotiations. Since weeks these talks were taking place on the surface, but nothing was official until September when both the parties decided to meet for the formal talks.

Analysts of Human Rights Watch mentioned that Nicolás Maduro’s representatives should commit to taking basic steps to restore respect for human rights and to hold free and fair elections when they sit down at the negotiating table with the opposition of Venezuelan people in September.

Norway, the Netherlands and Russia were few others countries that participated to support the process. José Miguel Vivanco, Americas director at Human Rights Watch asserted that currently Venezuela is facing a devastating human rights and humanitarian emergency that should be front and center in any political negotiation.

He further added by saying, for this type of negotiation to be a success, it needs to include tangible results that will restore the rule of law and the exercise of fundamental rights in Venezuela, including ending censorship and repression, freeing political prisoners, and allowing apolitical humanitarian aid into the country. It also needs to ensure rigorous follow-up and international monitoring of the agreement’s implementation. Talking about Western Hemisphere, Biden administration in US has purposefully tried to reduce the attention given to Venezuela in Washington and their international mutual policies a halt post January 20. It has refused to appoint a special representative, meaning that neither the opposition nor allied governments have an effective place to turn when they want to learn about or try to influence U.S. Policy.