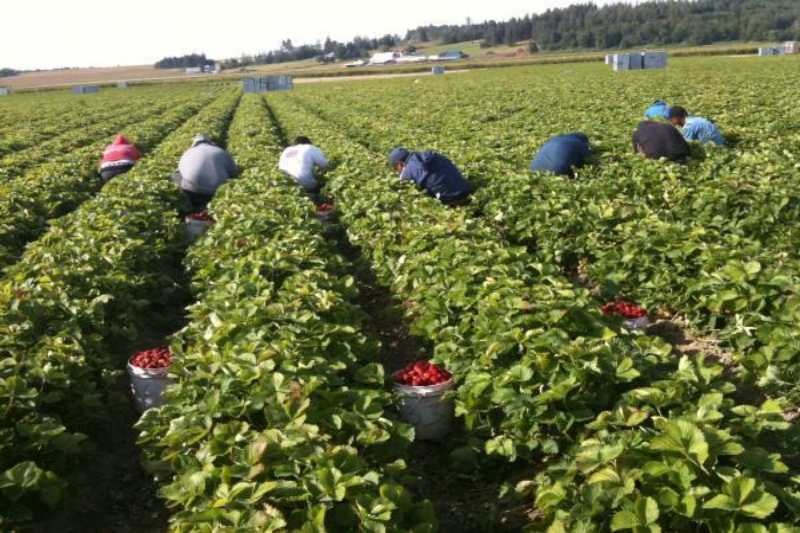 Agriculture bill to provide farm workers with overtime compensation is a rarity – and by passing this law Washington state in the United States of America has opportunity to become the second state to provide this historic opportunity.

At present, the farm workers are not given pay for overtime. Back in 1938, the agriculture workers were excluded from Fair Labor Standards Act. Many researchers believe that this decision was to deliberately block Black and other migrant labors working in the farms from receiving payment for the overtime work they did.

Edgar Franks, political director for Familias Unidas por la Justicia, firmly believes that the bill, SB 5172, is the first step towards bringing farm workers more rights. Franks said, “It’s correcting a historical wrong,” Franks said. “I think the overtime bill is an attempt to start rectifying labor laws to not exclude workers. We know that the first bills like this and a lot of the labor laws were intentionally set up to exclude People of Color. We think that this overtime bill is long overdue. So we’re glad that it’s moving forward in Washington.”

It is a universal fact that peak seasons demand overtime work at farms, sometimes from sunrise to sunset.

“It’s not unlikely during peak season, at least in Skagit County, where we are just gonna be out almost 80 hours a week, depending on the weather and all that,” Franks said. “It’s not uncommon to be working 12–14 hours a day.”

House of Representatives of Washington State are set to vote for the bill. The bill has already been passed in the Senate with bipartisan support.

Franks added, “I think the bill is a pretty fair bill for both the industry and for workers. Hopefully it can move as is. I think it should be moved on quickly, because it received bipartisan support in the Senate, where we thought it was going to be harder to pass, but it passed overwhelmingly. I think in the House it should pass quickly.”