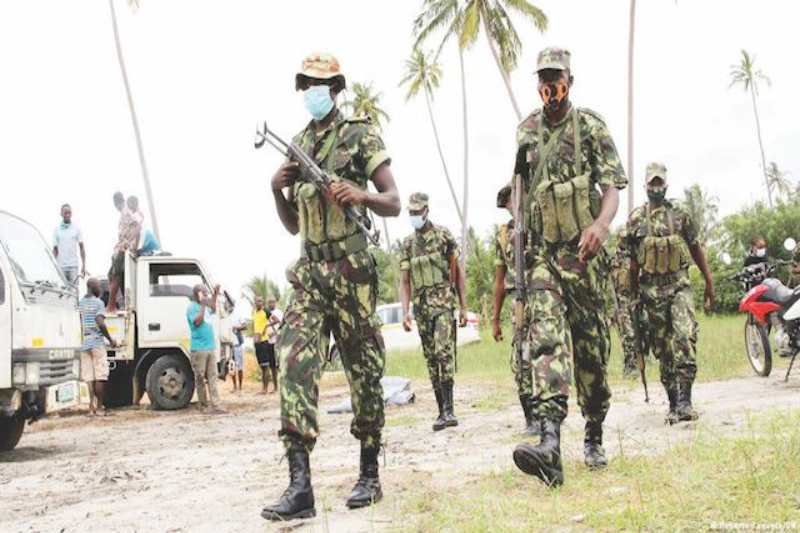 Mozambique President Filipe Nyusi on Wednesday said that human rights violations by members of the Security and Defence Forces on civilian population will not be tolerated. The President announced that a detailed investigation will be conducted into the human rights violations, following which appropriate measures will be taken by the authorities.

This development has come two weeks after the attack by Islamic State-linked insurgents in the northern town of Palma in Mozambique’s Cabo Delgado Province.

In this regard, President Nyusi has asserted that the fight against terrorism will not be successful if civilians feel violated by security agents.

“No victory will be achieved without complete trust and mutual assistance with the civilian population,” he said, as quoted by media reports.

On March 24, insurgents attacked the coastal town of Palma, close to a multibillion-dollar natural gas project. As oer reports, the attack was carried out by the Ansar al-Sunna group. The Mozambique government reported that dozens of civilians were killed and several suffered injuries.

In the wake of the attack, the President has called for support from the international community to counter the Islamic State-linked insurgency in the African nation. The government has sought assistance from the African Union and the Southern African Development Community (SADC) to assist the population. At the same time, aid groups have expressed concerns over displacement of tens of thousands of civilians after the attack.

According to a report by Human Rights Watch, Al-Shabab insurgents fired on civilians in their homes and on the streets in the town as they tried to flee.

HRW and Amnesty International among other groups have documented abuses against civilians by insurgents and government security forces. On Thursday, the UN and relevant partners expressed “deep concerns” about the situation of civilians after the violent attack in Palma.