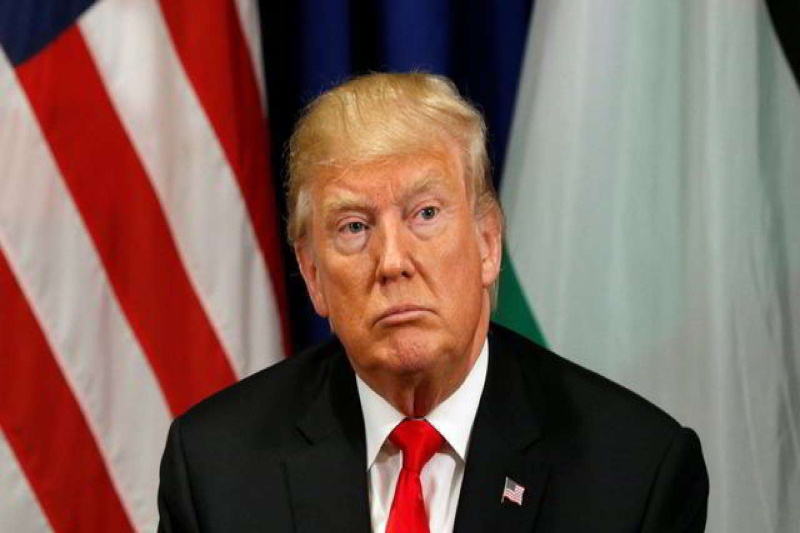 Vice President Kamala Harris is set to meet Mexican government leaders today, Human Rights First has urged the Biden administration to keep in mind the restoration of asylum, strengthening of human rights and refugee protection in the country.

Refugee Protection Director at Human Rights First, Eleanor Acer, said that strengthening asylum in both United States and Mexico should be the foremost priority in the U.S.-Mexico discussions.

She said that the Biden administration must cut back from the Trump administration policies that expel and block asylum seekers at the border of the U.S. and Mexico.

“The last thing that the Biden administration should be seen doing is pressing Mexico to welcome the expulsion of more asylum seekers under the dangerous and illegal Trump administration Title 42 policy,” said Acer.

Recent reports showed that the Biden government was planning to urge Mexico to accept more people expelled by the U.S. under the Trump administration policy of ousting asylum seekers on public health grounds due to the pandemic.

This policy has resulted in attacks on asylum seekers, as Human Rights First and several other organizations have documented.

The UN High Commissioner for Refugees, in May 2020, recently called on the Biden administration to end this policy.

Vice President Kamala Harris, in Guatemala, said that in view of people who might think coming to the U.S.-Mexico border, “If you get to our border, you will immediately be turned back,” a statement that prompted a message indicating that the U.S. will expel people seeking asylum.

Acer said: “If the U.S. expects other countries to adhere to their legal obligations to host more refugees, it should practice at home what it propagates abroad”.