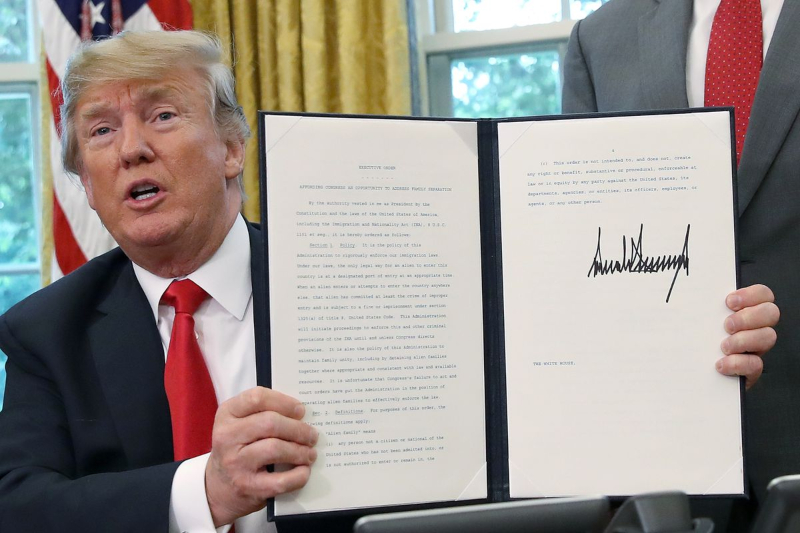 Under term of former US President Donald Trump’s immigration policy, migrant children were separated from their parents at the US – Mexico border. Attorneys say that they are still unable to locate parents of 368 children. This number has reduced from last monthttps://www.theworkersrights.com/biden-to-press-putin-on-human-rights-abuses-at-geneva-summit-report/h’s 391. The filing done by Justice Department and American Civil Liberties Union is done as part of ongoing initiative to reunite families three years after creation of “zero tolerance” policy.

Biden administration had recently reunited 24 families through efforts by administration’s inter agency task force. The task force has been working in close association with groups who are in touch with the parents and families, and planning on their safe return while keeping in mind the mental trauma they have undergone. Ann Garcia, an attorney assisting separated families legally and socially says that many families are apprehensive about encountering border officials again after past bitter experience when their children were taken away.

Immigration authorities and agencies have urged government to accelerate reuniting the families, some who have been separated for over three years now and are undergoing severe mental trauma. A senior DHS official said, “We chose intentionally to start slow, so we can go fast later.” He added, “We need to make sure that families have a place to go when they get here. There’s a review of the cases and preparation for travel.”