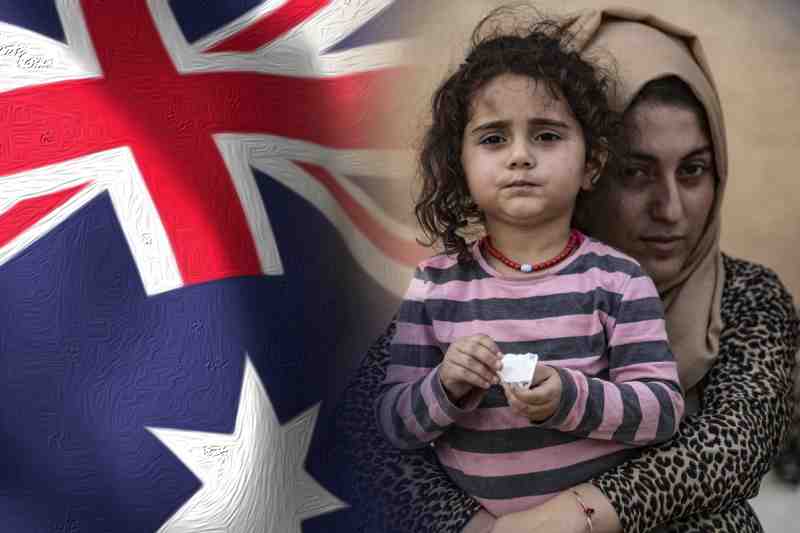 Red Cross officials have shared stark warning that time is of the essence and it’s fast running out for people in northeast Syrian camps as distress and suffering in extreme is looming for them. The Australian government is thus receiving fresh calls urging it to repatriate women and children from these camps.

Fabrizio Carboni, a regional director of the International Committee of the Red Cross (ICRC), has clearly described the current situation in Syrian camps as “one of the most complex child protection crises today”.

Carboni has highlighted that tens and thousands of vulnerable children from Iraq, Syria and many other countries are “stranded in camps in appalling conditions no child should experience”. “The moment for states to act humanely and responsibly – to remove their citizens from such conditions – is now. The needs are immense and the cost of inaction is high, for everybody,” Carboni said.

The blatant warnings have triggered fresh calls for Morrison government in Australia urging to repatriate around 60 Australian women and children who are in Al-Roj camp in Syria.

The vulnerable group include 40 children and are the family members of Australian men who traveled to Iraq and Syria to join Islamic State (IS) and fight alongside the group. Many of these women are those who were tricked into traveling with the men and are victims of trafficking.

On Thursday, the Greens senator Janet Rice said that about 40 children were “in a desperate and dire situation, with their lives put at significant and unnecessary risk because the Morrison government refuses to act”.

“The Australian government must heed the ICRC’s message and should be doing whatever is in its power to bring these Australians home – just like Canada, France, Germany, Denmark, Finland and the UK have all done for their citizens,” she added.

Morrison’s government has said that it is concerned about the Australian women and children in Syrian camps but their repatriation would be considered on a case-to-case basis.

The Australian government also said that it would not put lives of repatriation officers on risk in the process. But Rice said that government must talk to US to discuss about repatriation process “rather than rejecting it out of hand without due consideration”.