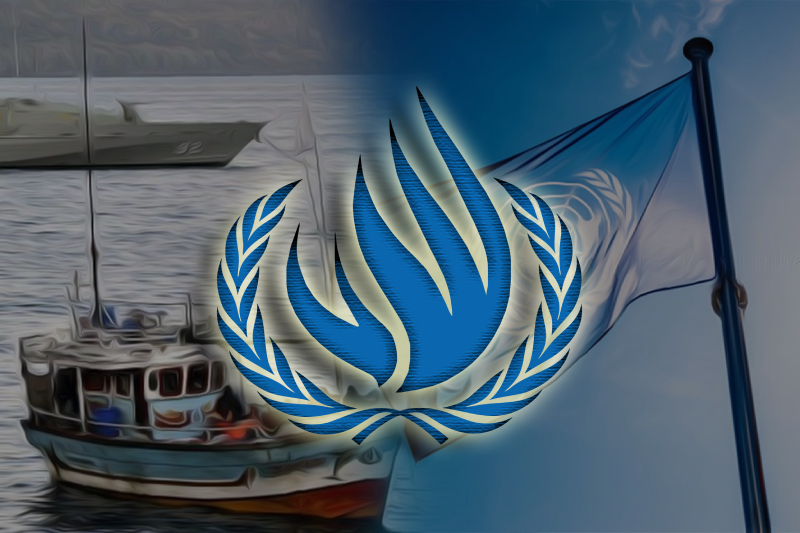 UN’s special rapporteur on the human rights of migrants, Felipe González Morales, noted in a special report to the UN Human Rights Council (UNHRC) that Australia has pushed back at least 800 people onboard 38 vessels carrying migrants since 2013. He also accused the country of maintaining secrecy around the practice with close to none details around its actions. “Migrants have reportedly been turned back on their original vessels that might have been repaired or refuelled by Australia; they have been transferred to lifeboats or wooden ‘fishing’ boats purchased by Australia; occasionally, they have been detained aboard customs or navy vessels before being returned.”

The senior UN human rights official said that “cruel and deadly practice” of forcibly pushing back boats carrying migrants is a direct violation of international law. He added that sending people back due to militarized borders puts them to risk of torture, persecution and even death rather than saving lives.

Senior research fellow at the Kaldor Centre for International Refugee Law at UNSW, Madeline Gleeson said in a submission made to a UN forum on late Wednesday that Australia’s “militant secrecy over on-water matters” have hidden anything being done to migrants and asylum seekers who are intercepted at sea. This militant secrecy even prevents the people and Australian parliament from knowing the details of what entails in the waters. “So what measures of coercion are being deployed against them by Australian officers to convince them to simply turn around and go back to Indonesia? We have seen reports that Australian officials paid smugglers to take people back –which, if true, would appear to involve serious breaches of both Australian and international law. But what else is occurring in the seas north and west of Australia?”

Gleeson added that the migrants were often pushed back to countries from where they were fleeing with no consideration of their safety. Ideally, Australia is obliged to consider each individual case. Gleeson said, “Historically, between 70% and 100% of asylum seekers arriving in Australia by boat have been found to be refugees. It is thus implausible that not a single person intercepted since 2014 has engaged Australia’s protection obligations. In fact, we know that people have been taken back to their countries of origin, only to flee again and be recognised as refugees elsewhere.” “No one who travels to Australia illegally by boat is allowed to remain in Australia.”

UN& WHO announce DNA-altering technology to benefit all
Read Previous