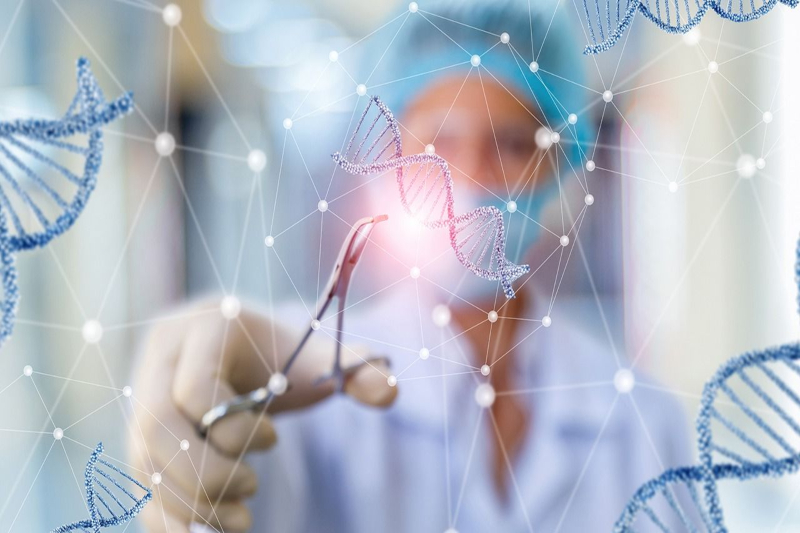 Earlier this week, the UN and WHO provided the global recommendations for the first time in respect to DNA-altering technology. It is also known as human genome editing. The health organisations say that these alternative technologies are safe, effective and ethical public health tool to benefit everyone. Explaining the specificities of the tool, Tedros Adhanom Ghebreyesus, Director-General of the WHO says, human genome editing has the potential to advance our ability to treat and cure disease, but the full impact will only be realized if we deploy it for the benefit of all people, instead of fuelling more health inequity between and within countries.

WHO also stated in their news release that the forward-looking reports are the result of broad, global consultations on the different types of gene therapies, which involve modifying a patient’s DNA to treat or cure diseases. These include germline and heritable human genome editing which involves making changes to the genetic material, that can include developing human embryos.

Adding to it, Soumya Swaminathan, Chief Scientist at WHO says, these new reports from Advisory Committee represent a leap forward for this area of rapidly emerging science. And the after the study of  twoyears, they have studied and found diverse perspectives of hundreds of scientists, patients, faith leaders and indigenous peoples to confirm this.

Taking further steps in considerations, WHO took the responsibility to convene a small expert committee to consider next steps for the registry. Their main motive will be to monitor clinical trials using human genome editing technologies of concern. They will also  focus on gathering the participants to develop an accessible mechanism for confidential reporting on possibly illegal, unregistered, unethical and unsafe human genome editing research and other activities.

With this advancement in science and technology, the global dialogue surrounding frontier technologies, which involves creating web-based resources for information on these machineries, human genome editing and involving other UN agencies, will pick fast pace as well.