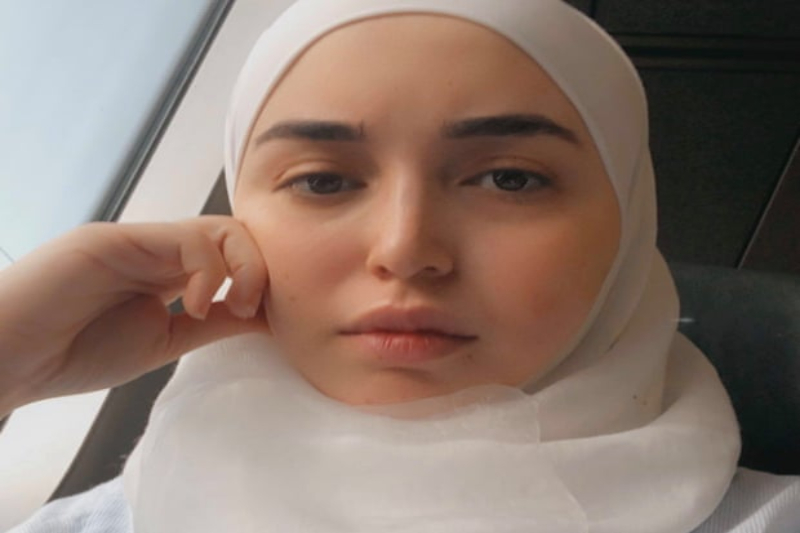 Copenhagen is making use of a report that is deeming it fit to deny residency status to those looking for a safe haven in Denmark. In recent attempts where Denmark has been turning back Syrian refugees, human rights groups are abhorred. This attempt could now bring a legal action against Denmark, confirmed sources report.

Many Syrian refugees who held Danish residency are being sent back to the war-torn country. Women and older people fear for their lives while men are at the risk of being pulled into civil war and sent to self-styled military groups.

Human Rights lawyers are now planning to take Denmark to the European court of human rights (ECHR) over the issue. The whole issue cropped up when a report furnished by the Danish government claims that parts of Syria are now safe for return.

Since last summer, Syrian refugees were getting rejections on their renewal applications to temporary residency status sending shockwaves amongst their community. A legal document by the UN Refugee Agency (UNHCR) states that ‘UNHCR has been charged by the United Nations General Assembly with the responsibility of providing international protection to refugees and other persons within its mandate and of seeking permanent solutions to the problem of refugees by assisting governments and private organizations.’

Under its jurisdiction and even other countries don’t see Damascus or any other parts of Syria fit for safe civilian life as of now.

According to political analysts, this new stance by the Danish government has been instigated by the Centre-Left coalition in the government to win back votes. As politicians play a dangerous power game, they are staking the lives of innocent civilians on the firing line. Denmark is home to 5.8 million people, about 500,000 of whom are born abroad and 35,000 are Syrian. In recent years, however, the Scandinavian country’s reputation for tolerance and openness has been affected by the rise of the far-right Danish People’s party.