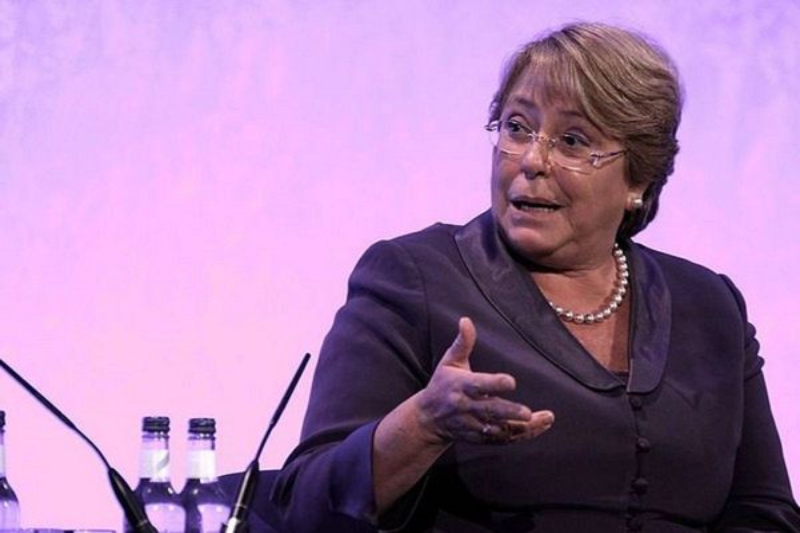 Amid the reports of detention of protesters in Cuba, Michelle Bachelet, UN High Commissioner for Human Rights urges for the release of all those who have been detained for exercising their rights to freedom of peaceful assembly, or freedom of expression in Cuba.

In her official statement, she displays her concern for all the alleged use of excessive force which was used against demonstrators in Cuba and ended up in the arrest of a large number of people, including several journalists. She mentions that it is particularly worrying that these include individuals whose whereabouts are unknown. All those detained for exercising their rights must be promptly released. She adds by saying that she regrets the death of one protester in the context of protests in Havana and there must be an independent, transparent, the effective investigation, and that those who are responsible are held accountable.

Especially during the COVID-19 pandemic, the economic situation has made the life of Cuban people miserable. A huge number of protestors took the streets to demand the lifting of economic measures which have restricted people’s access to basic goods. It included food and medicines. Bachelet further mentions that the government should address the protesters’ grievances through dialogue, and fully provide the protection fall individuals to peaceful assembly and allow them the freedom of opinion and expression.

Earlier as well, US President Joe Biden called on the Cuban regime to hear their people and serve their needs at this vital moment rather than enriching themselves. Although, at the unfortunate turn of events, the people of Cuba were the largest in the communist country has seen since the 1990s. Cuba is facing food and power shortages as it struggles against the COVID-19 pandemic. Responding to this, the Cuban government blames US trade sanctions for the nation’s troubles, while officials from the US say that it is the mismanagement by Havana that should be blamed.