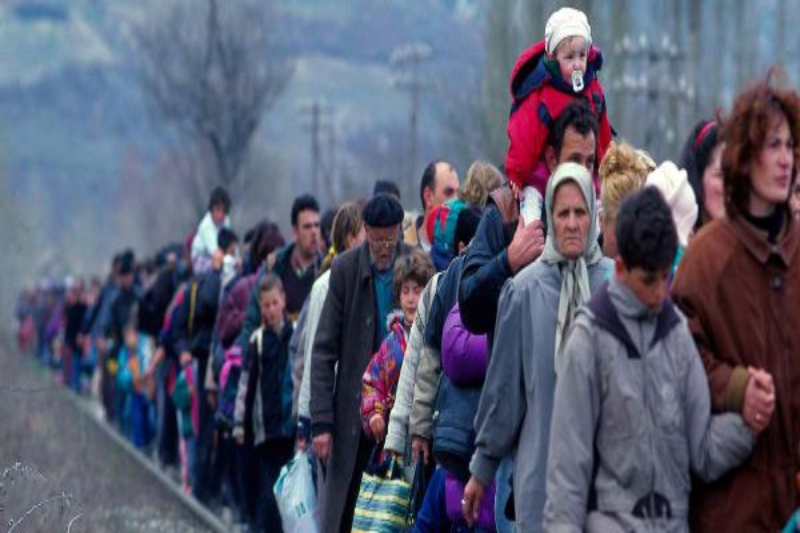 In the current times, the 1951 Refugee Convention is called one of the most landmark treaties of all time. The spirit and fundamental principles of the UN Refugee Convention marked the 70th anniversary of this key international treaty this year.

Filippo Grandi, who is the UN High Commissioner for Refugees says that the convention continues to protect the rights of refugees across the world and that millions of lives have been saved.

Grandi talked about the alarming situation of Government officers who disregarded the Convention’s principles, from expulsions and pushbacks of refugees and asylum seekers at land and sea borders. He also asserted the need for the international community to uphold the key principles of refugee protection.

Grandi mentioned that this language of the Convention is clear as to the rights of refugees. To date, it remains applicable in the context of contemporary and unprecedented challenges and emergencies, like pandemics caused by COVID-19.

Born after Second World War, the 1951 Refugee Convention was born. It further broadened the scope of those in need of international protection, define who is a refugee and the kind of protection, assistance and rights they are entitled to.

Even after decades, it continues to inspire several regional treaties and laws, such as the 1969 OAU Refugee Convention in Africa, the 1984 Cartagena Declaration in Latin America, and the European Union’s Common European Asylum System. This treaty was re-discussed again in December 2018 by Global Compact on Refugees, a blueprint for more predictable and equitable responsibility-sharing.

Both recognize that a sustainable solution to refugee situations cannot be achieved without international cooperation. The Office of the UN High Commissioner for Refugees has called on all States to adopt principles of refugee law, including the 1951 Convention, by enacting legislation and establishing institutions, policies and practices reflecting its provisions.