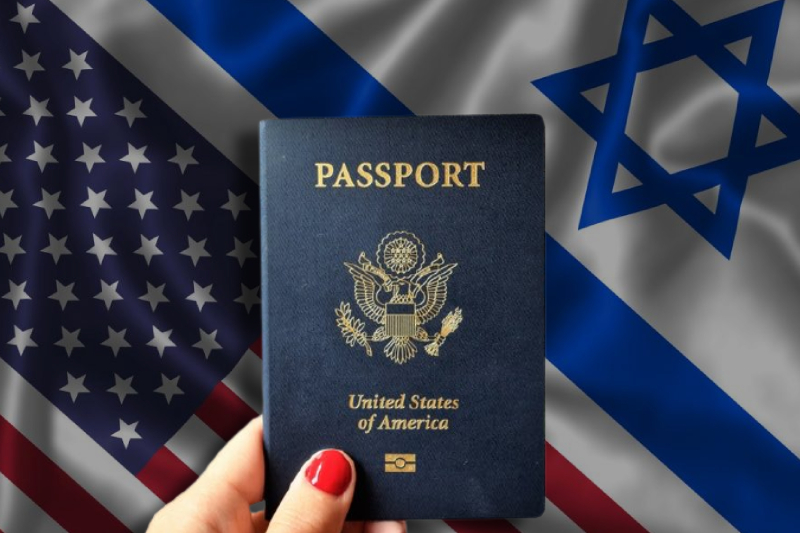 The US embassy in Israel has announced “passport Sunday” with the aim of accelerating the pace of services offered to US citizens in the country. The decision was taken by the consulate to ensure speedy and equal access to passport services to those in need.

The US embassy in Jerusalem posted a series of tweets explaining the initiative. In its first tweet, the US embassy announced the introduction of “Passport Sundays” throughout the month of August 2021. While the Embassy remains closed on Sundays, it has decided to provide increased passport-related services to US citizens. Due to travel restrictions imposed in view of the COVID-19 pandemic, the US embassy has been experiencing a spike in queries from people affected by the global health crisis.

“This is part of our efforts to give everyone faster and equal access to our passport services,” the embassy stated in its tweet.

The embassy added that the registration for the facility will remain open between July 29 (Thursday) to August 2 (Monday), following which the link will be closed. The consulate will directly communicate with people to inform them about their selection for an appointment.

We are pleased to announce that we are holding “Passport Sundays” during August 2021, on days when the Embassy would normally be closed, to provide increased services to U.S. citizens. This is part of our effort to give everyone faster & equal access to our passport services. 1/3 pic.twitter.com/fDHQMtruoU

As part of the initiative, the consulate has asked people to apply for random and fair selection for an appointment to resolve their passport and travel-related queries. The embassy further clarified that this facility is not meant for those with immediate travel plans.

“Note that processing time will be 5-7 weeks; no emergency or same-day passports will be available,” the embassy explained.