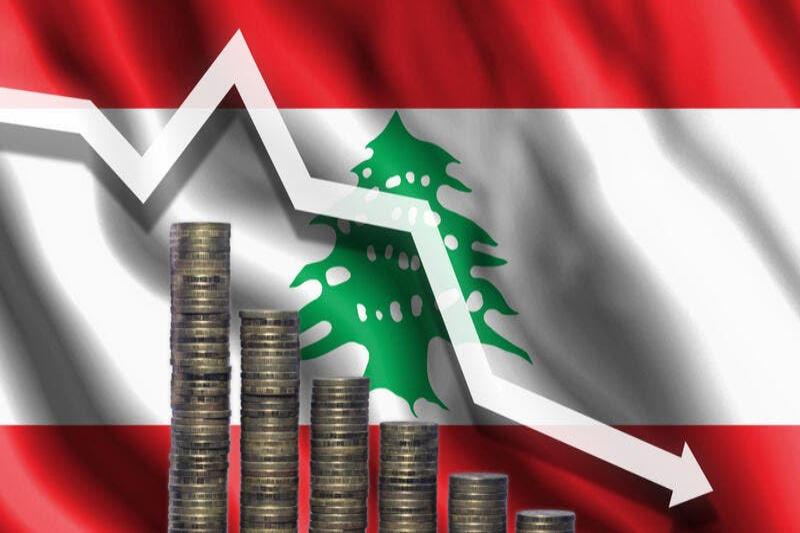 The French ambassador to Lebanon was furious at the Lebanese government after the political leaders said that the Arab country is under siege and asked them to reflect on their actions as it was a clear case of ‘mismanagement and inaction’ that led to this state of the country.

The French diplomat was quick to rebuke all claims where the Lebanon leaders were blaming others for the economic collapse. The nation has been struggling to regain its economic strength since a long time and the covid-19 crisis has only made it worse. The World Bank too has called the economic crisis as one of the worst in modern history.

Earlier this week, the current prime minister of Lebanon in his speech said that the economic crisis in the country is due to a siege which had been imposed in the country in recent years as he warned the nation of possible unrest in coming months. French Ambassador Anner Grillo quickly refuted all the claims saying that politicians were driven by personal profits thinking about the benefit of the country.

In the furious remark, Grillo said, “It is not the result of an external siege. It is the result of your own responsibilities, all of you, for years, of the political class. This is the reality.” She also directed the whole blame on the ‘political class’ of the country.

After the Beirut blast last year, people were demonstrating on roads for the sheer negligence of the government in maintaining the safety of the civilians which led the politicians to resign from the parliament and their respective positions. Since then, after much struggle, Diab was the one who took over the chair in a caretaker capacity.

It is not like countries or foreign agencies are not ready to invest in Lebanon or help the people of the country but they are somehow limited in their approach because of complete ignorance from the Lebanese government. Donors have long been demanding from the Lebanese administration to take direct calls and make changes in its operations but the leaders are not taking any step.

This has given rise to doubts among the donors especially when it comes to trusting the new government. Even French president Emmnauel Macron has stressed on forming a stable government while also urging the political leaders to work together for the country so that French government could trust them but it was of no result. Even Grillo stressed on this. “France and many partner countries around this table have not waited for this call to help Lebanon,” said Grillo. She also explained that last year Paris extended $100 million assistance to Lebanon but it cannot continue doing this if it is not getting any response from Lebanon on administarial development.